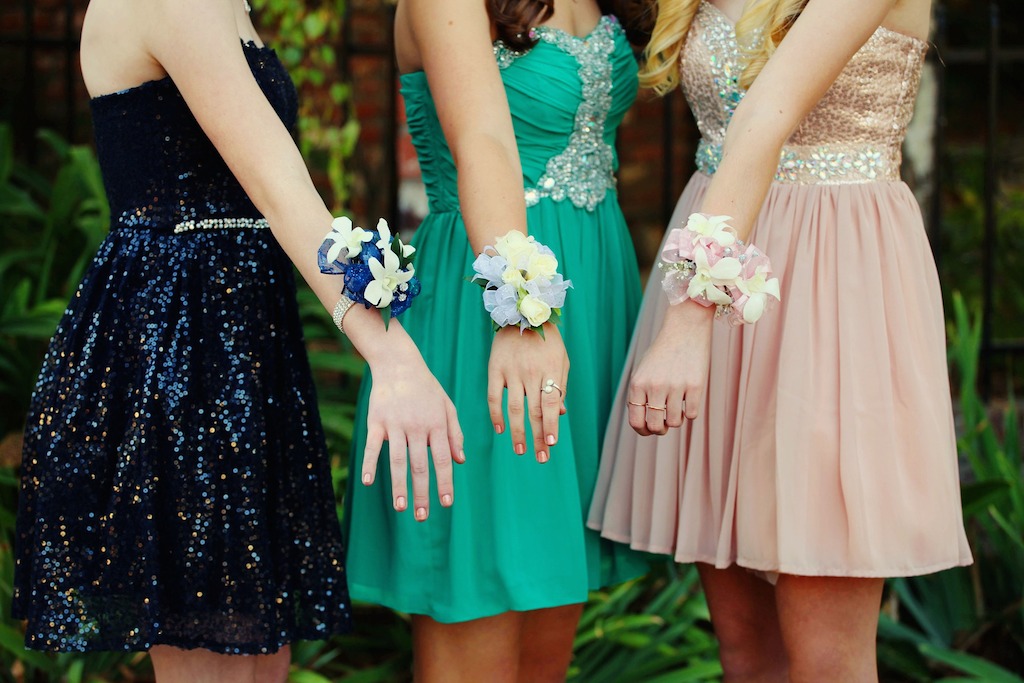 In an effort to ensure important rites of passage aren’t overlooked during the COVID-19 pandemic, some students and schools across Ontario are making plans to celebrate student achievement.

Although proms and graduation ceremonies have been cancelled en masse across the province, the Minister of Education Stephen Lecce has asked schools to pick up where they left off in terms of planning.

“Students have worked incredibly hard this school year, and we know that the COVID-19 outbreak has forced some schools to cancel or delay important milestones to recognize student achievement, such as prom and graduation ceremonies,” Lecce said in a statement on Monday.

“I am encouraging boards to reschedule these events based on input from local medical officers of health. In some cases, this might mean facilitating graduation ceremonies and proms during the summer or fall when it is safe to do so,” he added.

Following the announcement, a spokesperson for the Toronto District School Board (TDSB) said the city’s public schools have put all plans on hold for the time being.

“We’re asking schools to postpone grad ceremonies until the fall (as opposed to replace them with virtual options right away),” said the TDSB’s Ryan Bird. “My understanding is that many are waiting to see what happens in the fall before doing something creative.”

But some Canadian high school grads are taking it upon themselves to plan their own celebrations by way of a virtual prom on May 22 at 8 p.m.

The livestreamed #PromIsOn2020 event is being planned by a prom committee made up of 36 student leaders representing every province and territory in the country. During the event, grads are invited to show off their prom attire and interact with students online. The virtual prom will feature a live DJ set by the Juno Award-winning artist, Loud Luxury, with other special guests to be announced soon.

The committee is working alongside the Student Life Network, Canada’s largest online network of students. Both groups will help to raise money and mental health awareness for Kids Help Phone, the only 24/7 e-mental health service offering free, confidential support in English and French to young Canadians.

A donation will be made to the Kids Help Phone for every TikTok, or promposal posted to Instagram with the hashtag #PromIsOn2020 on May 22.

“During these times of uncertainty, having something to look forward to and being able to share it with people from all around the country is important,” said Maude Levesque, a national prom committee member. “It will make us feel like we are stronger than the virus. No matter what, we can still have a great time.”

RSVP here to attend the #PromIsOn2020 event. Or, to celebrate your grad in the latest issue of Post City Magazines, click here.