Stintz on Midtown: Development threatening to max out midtown schools and community services - Streets Of Toronto
Skip to content 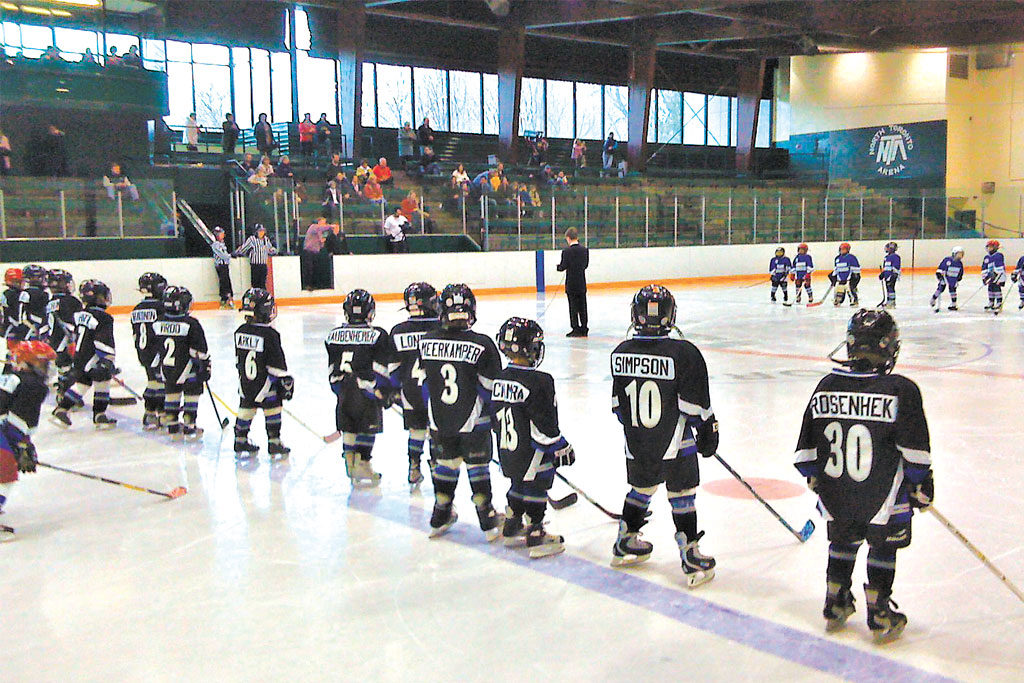 A few weeks ago I was having breakfast at Mars Restaurant on Yonge with the developer who is building on the site at Montgomery Square. Mars is apparently a hot spot for former municipal politicians because David Miller was also having breakfast there.

Although the development of Montgomery Square will bring significant density to the area, it was not a controversial application. The community worked with the city and the developer to ensure there was sufficient public space and the heritage aspects of the building were protected.

It seems like every corner of midtown is under construction. Although it is good that there are so many housing options, there is no question that the community is starting to feel the pinch as the population increases.

In the morning, there is the subway squeeze. Between 7:30 and 8:30 a.m. commuters will often have to wait for two or three trains before they can squeeze onto the new rockets to head downtown to work or school.

Local schools are bursting at the seams with new enrolment as families continue to move into the area.

The North Toronto Memorial Community Centre has great facilities and programming, but accessing the programs can prove to be a Herculean task.

The process is easy enough to do online, provided you are up and ready at seven in the morning on the date of registration, already have your family number and credit card registered in the system and have done research in advance on the program that you want. By 7:15 a.m. the programs are full because the limited space can not meet the burgeoning demand.

Given the lack of green space, the crowded streets and the community programs that can’t keep up with demand, it is no wonder that residents are joining forces to take matters into their own hands. For example, in Davisville village, local residents are advocating for a new midtown community centre at a redeveloped Davisville Public School.

It is also good news that the Toronto District School Board and Toronto Lands Corporation recognize that when the lands are redeveloped there has to also be a long-term public benefit.

The community has a great need for these spaces now, and the need will only grow once the new condo units get occupied. The city needs to develop a more strategic partnership with the TDSB so that public lands stay in public hands not just for the existing communities but for future generations as well.