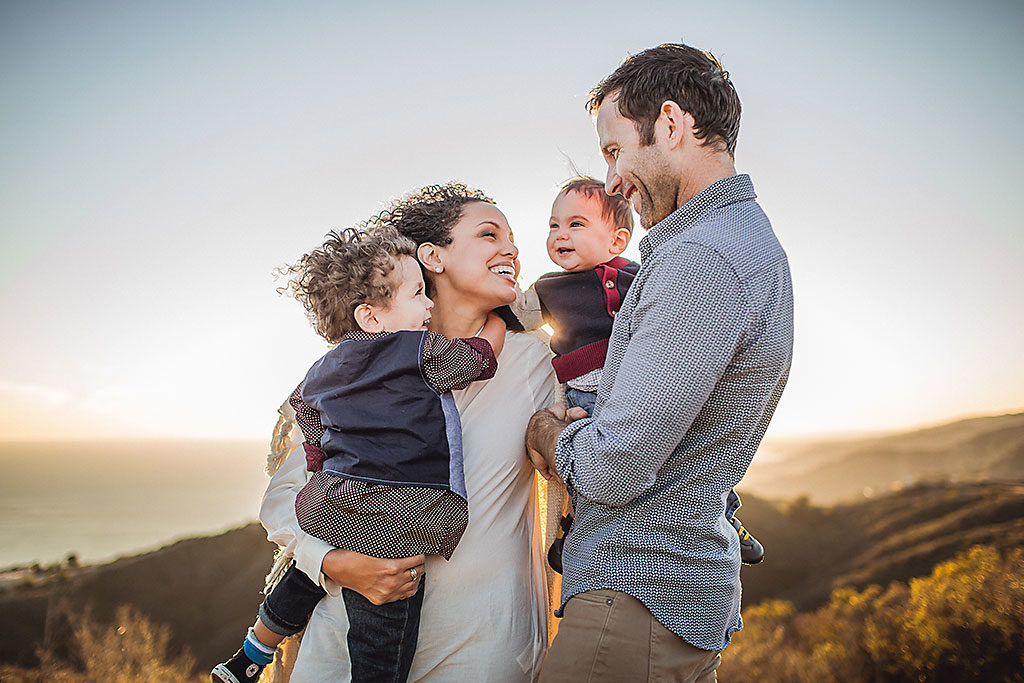 Award-winning director Weyni Mengesha is ditching L.A. to return to Toronto as the newly appointed artistic director of Soulpepper theatre company. She is best known for directing Da Kink in my Hair and Kim’s Convenience, among the many other projects she’s worked on. Her husband, Eion Bailey, is an actor best known for his television roles in Band of Brothers, Ray Donovan and Once Upon a Time. Post chatted with Mengesha about her and Bailey’s love story while preparing for their move to the East Coast.

How they met
We met at Afrofest in Toronto in 2011. He was playing a role on Covert Affairs at the time and a Toronto-based stuntman (Moses Nyarko) who was doing a couple days on an episode invited him to the festival. Through mutual friends, we all ended up hanging out together. At the end of the day, he asked me if I would like to grab a tea.

The first date
We went on our first date about a week after we met. It was at Sassafraz. There was a little party happening there. We ate dinner and danced.

The courtship
Well, because we lived in different cities, our dates were a week or two long at times. He would come to Toronto or I would go to L.A. Or we would pick another city to meet in. So it was a whirlwind romance. I think we were basically living together in six months.

“We woke up one morning about a year into our relationship — madly in love — and decided we should get married soon. We were married by the end of the day.”

The wedding
We woke up one morning about a year into our relationship — madly in love — and decided we should get married soon. We were married by the end of the day. On the way to the courts, we picked up my best friend who was dying to know where we were going looking so fancy. She was our witness. We are still planning the party. (I promise, Mom, it is going to happen!) Our 10-year anniversary is coming up!

The kids
We have two little boys.

Balancing careers and marriage
It is not easy, that is for sure, but we just take it day by day. Date nights are important to us. We love talking about our work with each other because we are both obsessed with stories. The tough part is figuring out how to continue to carve out time for ourselves between working in different cities at times and taking care of our kids.

Shared hobbies
Anything to do with storytelling, of course, as well as poetry, camping, snowboarding, travelling. We both love the outdoors. We also both have had passion projects in community development and social work.

The home
We are just making the move to Toronto, so it is still a mystery where we will land. We want to be close to Soulpepper, of course. Topanga Canyon is where we have been for the last four years in California. It is where we had our second son. It is 10 minutes to the beach and in the mountains. It has been a beautiful place to raise our kids.

Secret to success
Hard work and lots of communication. I think the most important part of our recipe for happiness is unplugging and spending time with family and our community. We host a lot of events, even in our home. It brings us joy.  We also try and do no work or work-related things on Sundays — sun up to sun down. We get up with the boys, pack lunches and get lost in whatever city we are in. They are magical days for us.

Life after retirement
Lots of travelling. I would love to spend more time in Ethiopia. I would love to do more work there and have my boys experience the country. Eion is excited about that too. Laughing, loving, and hopefully still making theatre and film.