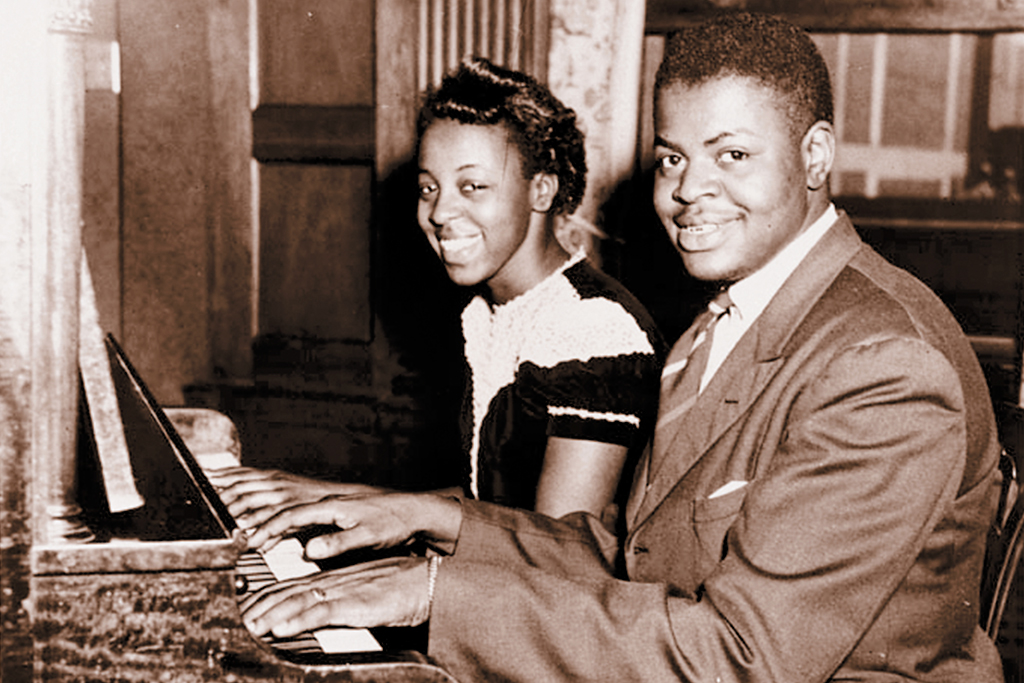 As with everything else in the age of COVID-19, celebrations will look and feel different this year, but there are still many ways to learn about Toronto’s Black community and the history that is right on our streets.

As you head out for your daily walks this month, we encourage you to visit these six sites to learn more about the history and remarkable achievements of the Black community in Toronto.

Start in Yorkville at 21 Park Rd., home to the building where Oscar Peterson and his colleagues established the Advanced School of Contemporary Music in 1960. Peterson, known as one of the greatest jazz pianists of all time, mentored emerging jazz musicians here.

In Riverdale, there is a plaque dedicated to Toronto’s first Black elected official, William Peyton Hubbard near his former home at 660 Broadview Ave. From 1894 to 1913, Hubbard served as alderman, controller and as acting mayor periodically.

In the King and Spadina neighbourhood is Draper Street where Lincoln Alexander was born in 1922. Alexander, who has a day named after him in the city (Jan. 21) was Canada’s first Black member of Parliament. Alexander also became Canada’s first Black cabinet minister in 1968 and served as the first Black lieutenant governor of Ontario from 1985 to 1991, among many other roles he held in his political career.

In the east end of the city is the site of the home of Lucie and Thornton Blackburn at 54 Eastern Ave. The Blackburns were slaves from Kentucky who fled using the Underground Railroad. Thornton became a self-emancipated former slave whose case established that Canada would not return slaves to the United States, making it a safe terminus for the Underground Railroad. In Toronto, he went on to found the first taxicab company.

Over at 143 King St. E. is a plaque about Mary Ann Shadd Cary, an anti-slavery activist and the first Black woman in North America to publish a newspaper called the Provincial Freeman. From 1854 to 1855, Shadd published the paper from a former building on this site.

Finally, make your last stop in Kensington Market at 355 College St. From 1925 to 1982, this building was home to the Universal Negro Improvement Association (UNIA) Hall, an organization based on the principles of Marcus Garvey. He founded UNIA in Jamaica in 1914 and then opened divisions across North America. He visited the Toronto hall several times in the 1920s and 1930s, and the building became a hub for the city’s Black community.