Singing soul in the south: with a new album, Frazey Ford flies to Memphis - Streets Of Toronto
Skip to content 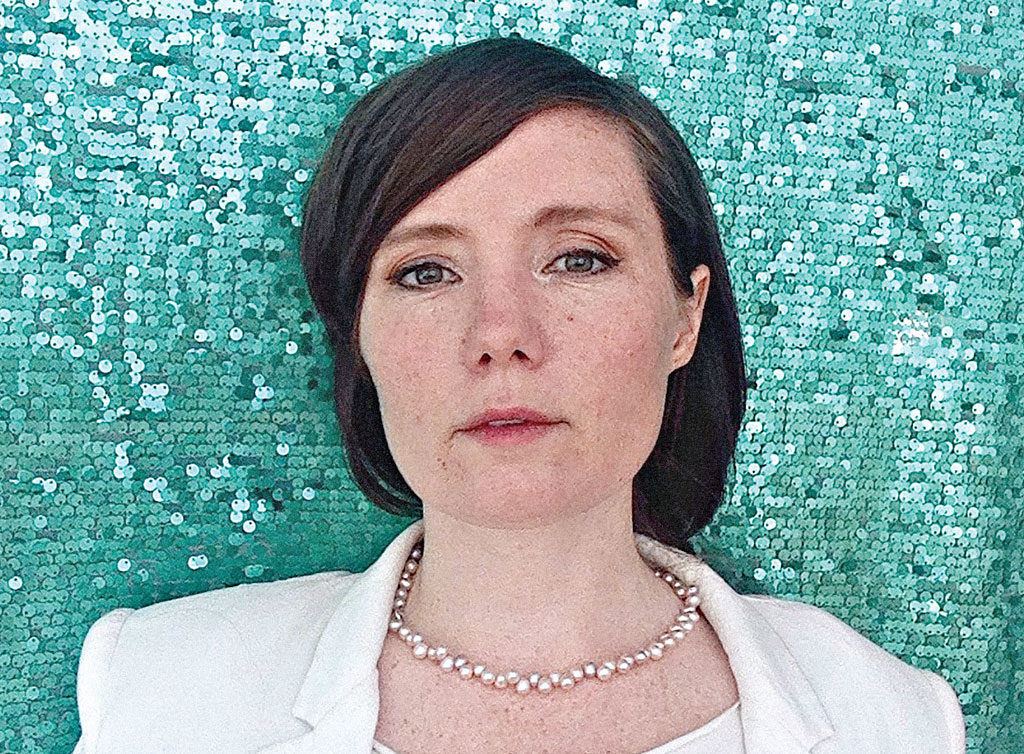 Frazey Ford, best known for her work with folksy trio Be Good Tanyas, releases her second solo album on Oct. 14. Indian Ocean is an effort that proved to be an entirely new experience for the singer and songwriter.

As she explains, some of her main influences (in addition to her mom, of course) were the soul albums released by Hi Records through the legendary Royal Recording Studio in Memphis, Tenn. Artists such as Al Green and Ann Peebles were backed by the house band Hi Rhythm Section.

“It was just this amazing and strange coincidence,” she explains, on the phone from her home in Vancouver, B.C. “I feel like I’ve really adored what those guys have done for so long, how that band can sound so beautiful together. I had no desire to specifically emulate that style, but that [Al Green’s I’m Still in Love with You] is one of several albums that I consider the pinnacle of beauty.”

So, when she was contacted out of the blue to head down to Memphis to work with the band, she packed her bag and got to work.

“It was just this mind-blowing thing to meet these people and hear their stories, and they just treated us like family,” says Frazey. “I think it was also exciting for them to have us there, really honouring what they’ve done and to try and breathe new life into their sound and see what we could collaborate on.”

The result, Indian Ocean, is an album bursting with energy and happiness. One that continues Frazey’s exploration of neo-soul music begun on her first solo album, Obadiah, released in 2010.

The difference between the two albums is in the writing. Whereas Obadiah had what Ford describes as a “really kind of clear vision,” her  latest effort began as something of a blank slate.

According to Ford, writing is still something of a “bizarre mystery to me,” so work on Indian Ocean definitely took Ford into new territory as an artist.

“It was very different and outside of my comfort zone,” she explains. “Working with a large group, with the guys in Memphis, it was a very different experience on this album.”

Ford, who formed the Be Good Tanyas in 1999, grew up in a musical household.

“My mom was a real force musically. Her family line was basically Cajun, and they sort of lived on the Missouri River. They were French Canadian/Acadian and had that really strong family tradition of country French music,” says Ford. “She sang my entire childhood. I used to sing melody, and my mom would sing harmony from the time I was really small.”

When Ford was around 20, she says she was going through a very tumultuous time emotionally, and it was singing that got her through.

“It became sort of a lifeline for me,” she says. “My life took a turn, but I had a deep spiritual relationship to singing. It’s always been that way for me. I feel lucky I can make my living doing it, but it would always a part of my life regardless.”

Ford embarks on a North American tour that takes her to the Rivoli on Queen West in Toronto on Oct. 14. For more information, go to www.frazeyford.com.