Should Canada leave 173 billion barrels of oil in the ground? - Streets Of Toronto
Skip to content 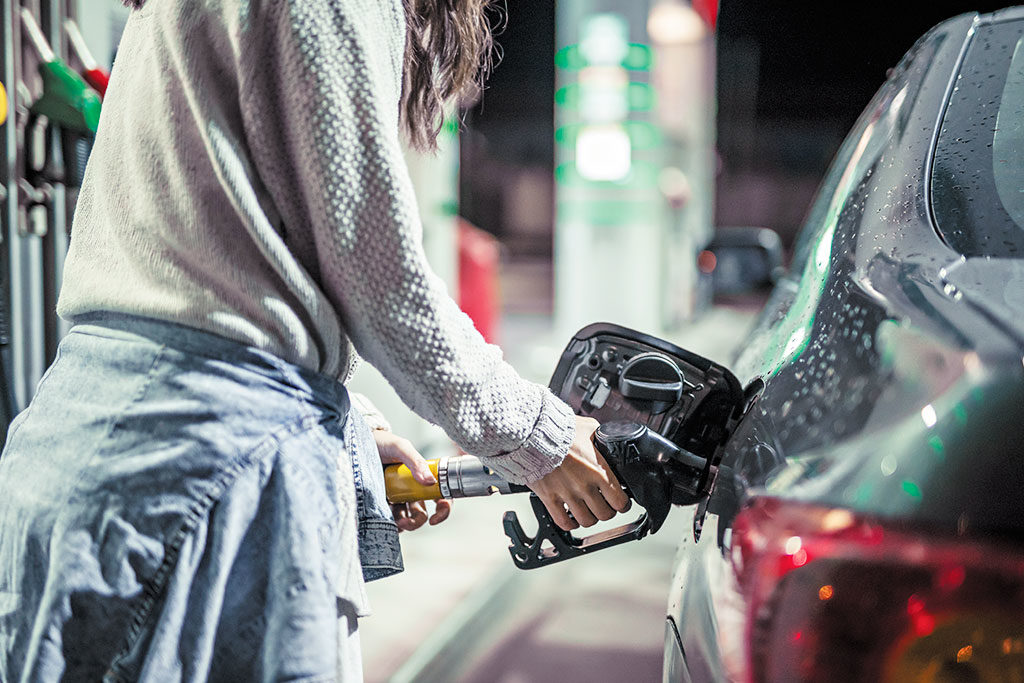 The U.S. president may think global warming is a hoax perpetrated by China, but his administration has concluded Earth’s average temperature will rise 4 degrees Celsius over pre-industrial levels by 2100 if we fail to address the causes.

The 500-page statement detailing this frightening scenario, prepared by the National Highway Traffic Safety Administration, wasn’t a warning, though. It was meant to justify the president’s decision to stall federal fuel-efficiency standards for cars and light trucks. The statement’s authors claim global average temperature will rise in any case, so freezing fuel-efficiency standards won’t make enough of a difference.

It’s an astounding conclusion but not unusual. A common refrain from Canadians who reject the need to address climate change is that Canada’s contribution to overall global warming is so small that it makes no difference what we do, so we might as well go full speed ahead.

Scientists offer detailed evidence that we must leave most fossil fuel reserves in the ground if we are to avoid the worst consequences of climate change, but our prime minister has stated, “No country would find 173 billion barrels of oil in the ground and just leave them there.”

As Canadian citizens, we are on the hook for the $4.5 billion our government paid to buy an old pipeline, along with billions more to expand it. The government is also considering a massive oil sands project that will ultimately drive up greenhouse gas emissions.

According to the Narwhal, “The proposed mine would produce 260,000 barrels per day of bitumen at its peak, cover 24,000 hectares and — during its 41-year lifespan — tap into reserves in the neighbourhood of 3.2 billion barrels.”

Meanwhile, the B.C. government has given the green light — along with at least $5.35 billion in subsidies — to a massive $40 billion liquefied natural gas project in northern B.C. The joint venture between Royal Dutch Shell, Mitsubishi Corporation, Malaysian-owned Petronas, PetroChina and Korea Gas Corporation would include a 670-kilometre pipeline to carry mostly fracked gas from Dawson Creek to Kitimat, where it would be liquefied and exported in tankers.

Extensive research shows that industry and government have seriously underestimated emissions of the potent greenhouse gas methane (which is what natural gas is mostly composed of) and that fracking causes numerous environmental problems, from earthquakes to water contamination. Yet the B.C. government is offering “the largest and most profitable multinationals in the world” carbon tax breaks, elimination of the LNG income tax and reduced electricity rates, the Narwhal reports.

It’s as if many who are supposed to represent our interests either lack the imagination, foresight and long-term thinking needed to deal with a crisis as massive as human-caused climate disruption, or they’ve given up and decided short-term economic gain and positive election prospects are more important than ensuring we and our children and grandchildren have a viable future. It’s time our governments started representing the interests of citizens over those of the fossil fuel industry.