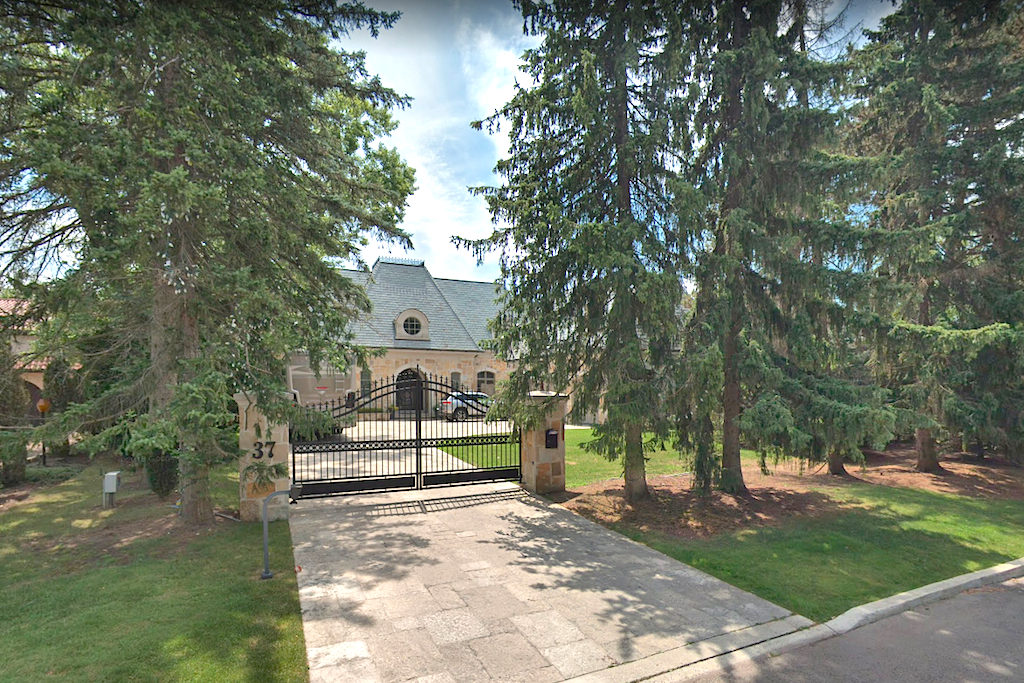 A shooting at an Airbnb party in North York’s glitzy Bridle Path neighbourhood has critically injured a man and taken short-term rental property disturbances to a new level in Toronto.

The shooting happened at 37 The Bridle Path on an early Sunday morning August 4.

A neighbour, 15-year-old Raha Ghafouri, was woken up by the shooting and saw the commotion from her bedroom window.

She said she was first woken up around 2 a.m. by cars honking outside her house, and she saw people sitting on their cars.

She didn’t think anything of it then went back to bed. At around 5 a.m. she said she was woken up again by noise, and soon after, around 6 a.m., she heard a gunshot.

“People were running, a lot of people were running down the street. Everyone was panicking. It was really scary because it was the house right beside mine,” she said. “What if they shot my window, came into the backyard?”

A man was in serious, life-threatening injuries from the shooting, according to police and paramedics, and is now in stable condition.

Unfortunately, according to neighbour Dr Ali Ghafouri, a physician at Humber River Hospital and Raha’s father, this incident was bound to happen given the number of parties at that residence.

Ghafouri said that parties have been ongoing at that Airbnb for three years and occur almost every weekend during the summer. Guests have filled the street with cars and the smell of cannabis, and have partied so loud that Ghafouri could not go to sleep.

Ghafouri said that he has contacted the Airbnb’s owner, who he said doesn’t live in Canada, as well as Airbnb and the city, but no one has taken action to stop the parties.

According to Ghafouri, both Airbnb and the owner said that the issue was resolved and no more parties would occur, while the city said it was under investigation, but the parties kept on happening regardless.

“Nobody cares, neither the city or Airbnb,” he said. “I feel so helpless.”

Airbnb spokesperson Ben Breit says the reported behaviour is “abhorrent,” the Airbnb listing has been taken down and the booking guest has been suspended while Airbnb “urgently investigate.”

This is not the first time residents have complained about Airbnb parties in Toronto.

In late July, North York residents by Bayview and Finch reported disruptive parties at an Airbnb in their neighbourhood that featured up to 200 guests and cars clogging the streets.

The city of Toronto has decided on restrictions on Airbnb that include only allowing posters to list their principal residence. The new rules could address owners renting out properties for Airbnbs but not living there, which can lead to parties.

However, Airbnb appealed the restrictions, leaving no laws to limit Airbnbs in Toronto for now. A hearing is now scheduled for August 26.