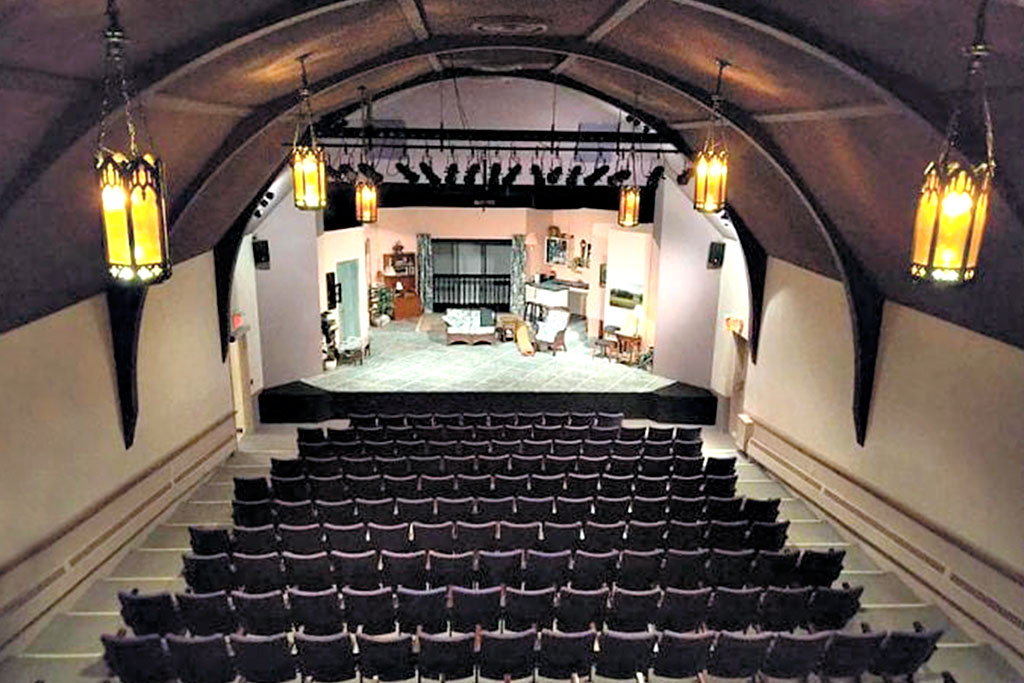 There’s no doubt Halloween will look a little bit different this year, but that doesn’t mean you can’t still get your creep on — in a safe and socially distant manner, of course. Although haunted houses and packed clubs may be a no go, there are still plenty of ghoulish activities to keep you busy this Halloween weekend, including a local road trip to one of Ontario’s spookiest haunted towns.

With its rich historical narrative and smattering of eerie edifices like jails, schools and haunted homes, the province is rife with towns totally worthy of an episode of Stranger Things. Who needs a Halloween party this year. Hop in the car and explore one of these Ontario ghost towns instead.

The Bala Bay Inn in Bala, Muskoka, is rife with ghost stories. Built 110 years ago, the inn is still home to the so-called “ghost lounge,” where the original proprietor’s body remained for days after he died in 1916. The room in which he died is still said to be the source of strange tapping noises and paranormal activities like televisions turning on and off by themselves. The inn is currently closed to the public.

The town of Peterborough definitely isn’t short on ghost stories. Visitors of the Peterborough Theatre Guild have claimed to have been ushered inside by a kind, elderly caretaker who has been dead for years and now haunts the building.

If you happen to find yourself in Port Perry and fancy a haunted evening, be sure to visit the Jester’s Court — an unassuming pub that is said to be the source of much paranormal activity, including taps turning on and off by themselves, salt shakers being thrown across the table and even paintings that spin around on the walls.

Hamilton is another Ontario town that’s rife with ghost stories, one of which involves a pair of forbidden lovers — Jane Riley and Joseph Rousseau. The couple was in love, but when Joseph’s mother didn’t approve of the couple, Jane flung herself off a cliff near Albion Falls and, as a result, the cliff was dubbed Lover’s Leap. As the story goes, her ghost later visited Joseph’s mother right before she died.

London is home to multiple haunted locales worthy of a visit. Of the more noteworthy hangouts for local London ghosts is the Middlesex County Courthouse, where some of the 15 criminals that were sent to the gallows still allegedly haunt the building today.

If you’re looking for one of the most haunted buildings in St. Catharines, look no further than 12 Yates St., which today is known as the Whitehouse of Rock and the home of 610 CKTB radio. Rumour has it the building is the source of much paranormal activity, including random cold spots, doors opening and closing on their own and, well, actual ghost sightings.

Snap the perfect creepy Halloween Instagram pic when you visit this ghostly abandoned town in Simcoe County. First settled in the mid-19th century by Thomas and Emma Cooper, the town has been dubbed a “ghost town” since the 1960s because of its eerie, largely abandoned vibe.