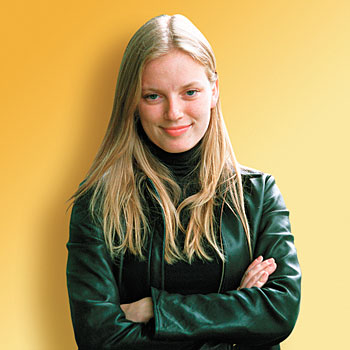 Canada’s Walk of Fame recently revealed that Bayview resident Sarah Polley is one of seven inductees that will be honoured for their achievements this year.

“Her story is truly inspirational to the next generation of emerging Canadian talent,” said Soumalias.

At only 31, she has gone from a lead role in the Road to Avonlea TV series, into film with Atom Egoyan’s The Sweet Hereafter, to Oscar-nominated screenwriter with Away from Her and is currently sitting in the director’s chair for her second film.

Polley begins production on her original screenplay, Take This Waltz, this month in Toronto. The romantic comedy stars Michelle Williams and Seth Rogen.