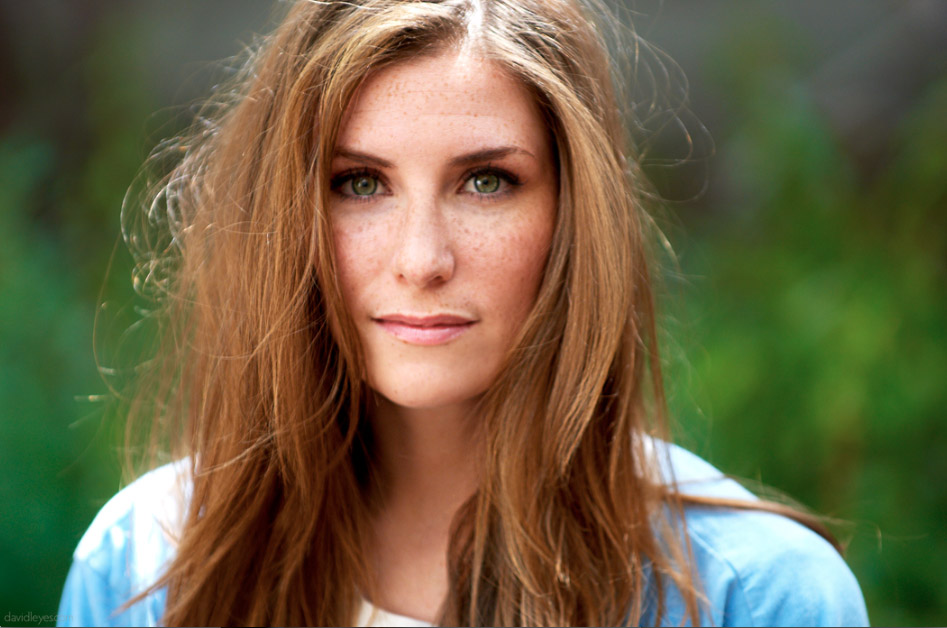 The show centers on the Rose family in the destitute and ironically named town of Schitt’s Creek. Levy lends her acting chops to the show, not as a member of the Rose family, but as Twyla, a plucky yokel waitress.

When asked about the curious casting choice to slate her outside of the Rose family — members of which are portrayed by her father Eugene and her brother Dan — Sarah Levy insists that she is thrilled to be detached from the family circle.

“I get to discover this wonderful character — so innocent and so genuine, with such a dark past. I get to do my own thing,” says the actress.

The 28-year-old comedienne notes that the Levys were very careful not to make the Roses an extension of their own family unit, although Sarah Levy admits that you can definitely see just a hint of authenticity in the sibling rivalry parodied on the show.

Nowadays she is back and forth between Toronto and L.A. However, once upon a time, she enjoyed a very idyllic upbringing right here in North Toronto. Memories of shopping on Bloor Street with her friends, coupled with the ooey-gooey joy of getting that perfect grilled cheese sandwich from either Flo’s Diner or the Indigo Cafe are some of her fondest memories of our fair city. Home base for the Levy family will always be their Mount Pleasant area home.

Sarah Levy’s alma mater, Branksome Hall, housed much of her creative coming of age. She remembers countless hours in rehearsals for this play or that and endless trips to visit her father on set. It’s really no wonder she caught the acting bug herself.

After studying theatre at Dalhousie University, she decided to try her hand at film and television acting — a move that paid off handsomely.
In 2011 she got the chance to act with industry greats Tom Hanks and Julia Roberts in the rom-com Larry Crowne.

“To be on set with them [Hanks and Roberts] and to watch them work — that was a huge moment for me to work with two such incredible actors in the same room,” she says.
With Schitt’s Creek well underway, the budding actress plans to continue with the career trajectory that she’s on, although she hopes to flesh out some songwriting dreams as her career progresses.

She also offers some of her boundless positivity to the young artists of Toronto.

“Just do what you love. If you really love it, go for it because nobody wants to wake up in 20 years with regret. You never know how much you can succeed.”