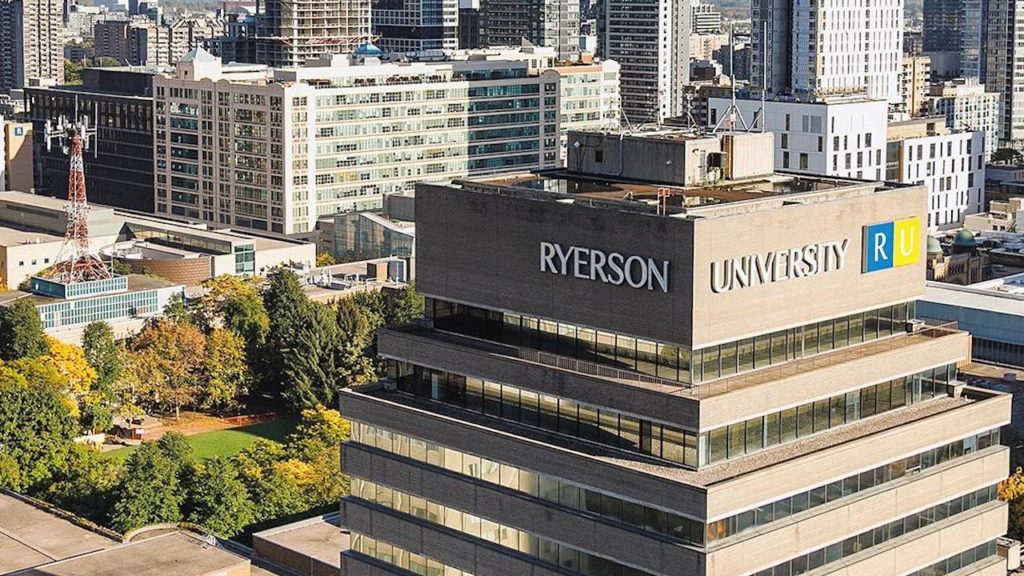 Ryerson University is officially getting a new name — Toronto Metropolitan University. A proposal to change its name was approved Tuesday by the school’s board of governors.

President Mohamed Lachemi said in a statement that he brought the new name to the board earlier today.

The new name was included in a shortlist provided by the University Renaming Advisory Committee, a group of professors, alumni, students and administrators. The committee was established in response to the Standing Strong Task Force, a group the university enlisted with analyzing namesake Egerton Ryerson’s connection with the residential school system. The school system was responsible for separating Indigenous children from their families and resulted in thousands of deaths. Ryerson was considered a key architect of the system.

“Our new name Toronto Metropolitan University embodies so many things about our university, our community, our students, faculty, staff and alumni. Located in the heart of our country’s biggest and most diverse city – we represent all that it is to be metropolitan,” president Mohamed Lachemi said of the new name.

“Our community overwhelmingly told us that they wanted a new name that captured our location, and reflected who we are as a university, which has helped us shape our next chapter,” he said.


Calls to rename the school grew over the past two years, especially in light of news of mass unmarked graves discovered across Canada near the sites of former residential schools. In June of 2021, a statue of Egerton Ryerson on school grounds was vandalized and then pulled down soon after the discovery of 215 unmarked graves at a former residential school in British Columbia.

In August, the university agreed to rename the school after that was listed as one of 22 recommendations from the Standing Strong Task Force.

“Toronto Metropolitan University is where diverse people, cultures, ideas, beliefs and lived experiences come together, just like the very city we call home,” Lachemi said. “A university where we create and explore new ways of thinking, doing and being, so that we can make a positive impact on the world around us.”