Another reason to love Ryan Reynolds: His ugly sweater raised $300K for a Toronto children's hospital - Streets Of Toronto
Skip to content 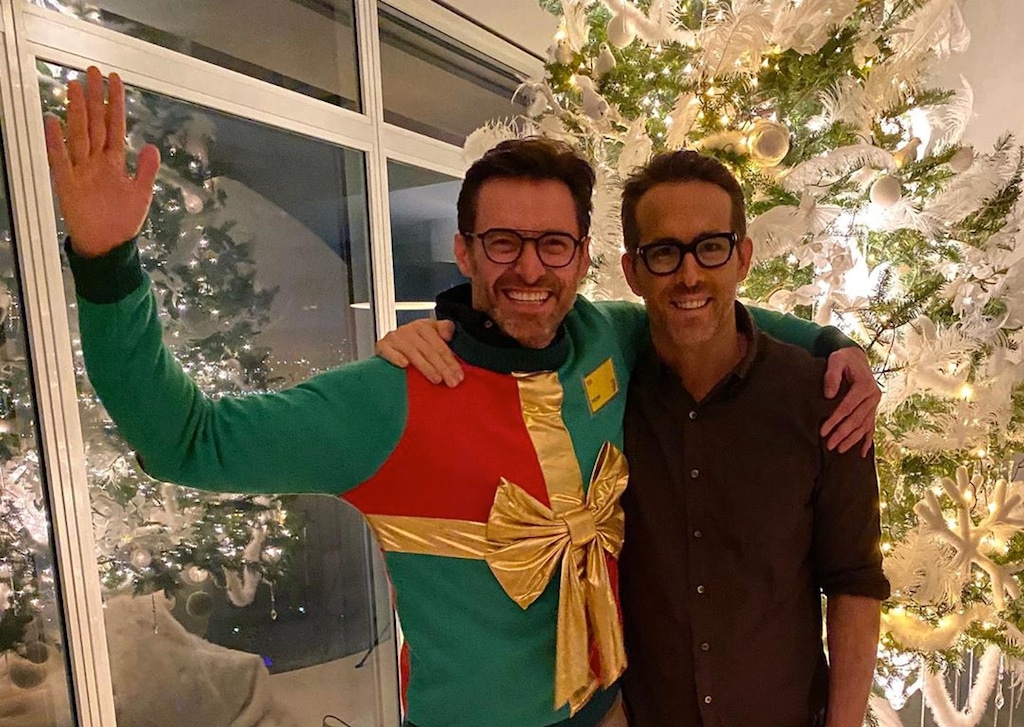 On Jan. 1, Toronto’s SickKids children’s hospital announced that Ryan Reynolds and his ugly holiday sweater campaign brought in more than $300,000 in donations.

Last holiday season, the Vancouver native was tricked by fellow actors Jake Gyllenhaal and Hugh Jackman into wearing the infamous holiday sweater. This year, Reynolds decided to bring the sweater back. But this time he used it to bring some holiday cheer as well as much-needed funds to SickKids.

What a way to begin 2020. Congrats to @sickkids foundation and thank you everyone who donated!!! 🙌 #SuperheroSweater https://t.co/W8d4fGNqfr

Pledging to match any donation up to $100,000 before Christmas Eve, Reynolds created an animated short to raise awareness about the SickKids VS campaign. He even got Actor Hugh Jackman and Maple Leaf Auston Matthews to pose wearing the sweater to help draw attention to the cause.

I can’t believe I agreed to wear the matching underwear too. pic.twitter.com/mpaEfiGzuy

SickKids took to twitter to thank the high profile team for their efforts after over $300,000 was donated.

Thank you @VancityReynolds, @AM34 and @RealHughJackman for your #SweaterLove & helping deliver over $300k in donations to @sickkids! 💙🥰 https://t.co/iC9rqI1X7f

Not a stranger to helping out the world’s largest and most innovative children’s hospital, Reynolds helped launch the VS campaign.

After meeting nine-year-old Grace Bowen, who passed from osteosarcoma in 2015, Reynolds created a PSA on his own dime.

The actor is actively involved in the fight against some of the leading illnesses in children’s health through SickKids and also Make-A-Wish.

Reynolds is one of many celebrities who have helped to raise money for the Toronto hospital including fellow Canucks Keanu Reeves and Ryan Gosling.