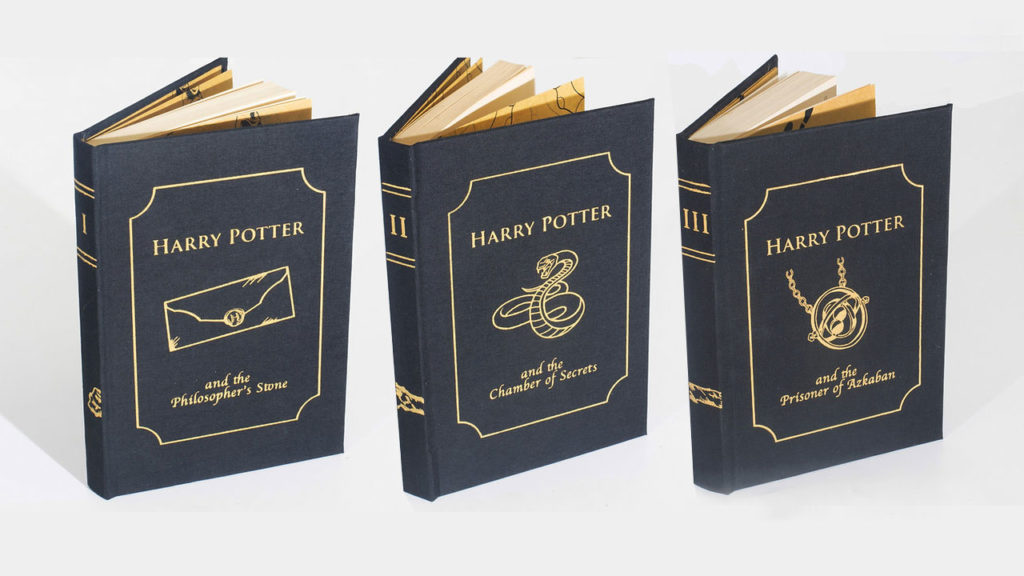 A Toronto bookbinder is getting attention around the world with a new project that sees the Toronto artist create a new series of Harry Potter books that are rebound to remove the name of author J.K. Rowling.

Laur Flom, who is transgender, came up with the idea after learning of Rowling’s views that have been called out as transphobic. Flom started to work on the project last year and has reportedly created approximately 30 books so far.

The project through Flom’s LF Books was reported in the UK’s Daily Mail, in which the artist made his views towards Rowling and Harry Potter clear.

“I was [a fan]. Growing up when I did, it was a given that you would read Harry Potter. After J.K Rowling’s views on people like me came out, it left a bad taste in my mouth,” said Flom, to the Daily Mail.  “It raised questions about the ethics of consuming her work. The purpose of this project is to create a safe space for fans to find comfort in the books and critically engage with J.K Rowling’s work.”

A backgrounder on Rowling’s comments can be found here.

Flom sells each of the eight books that make up the Harry Potter series individually for $230 or as a set. Each one is rebound and redesigned with screen-printed covers and end pages. A full set of the books is $1,600.

Flom will also take customers’ existing books to be rebound, restored and “de-Rowlinged.”

According to the LF Books website, Flom is a printmaker, book artist, and Taylor Swift fan based in Toronto, Ontario. They have a BFA in printmaking from OCAD University.