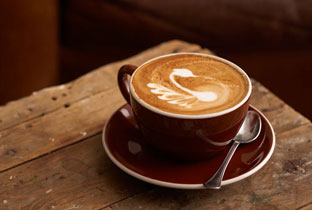 Still, Andrews and Watson are going with a different espresso machine this time around (a Synesso Hydra, rather than a La Marzocco). The new location will also have a more prominent focus on food, and it will also feature a rotating selection of “guest coffee roasters” to keep things fresh.

It’s a solid addition to the neighbourhood, and good news for the George Brown students nearby.