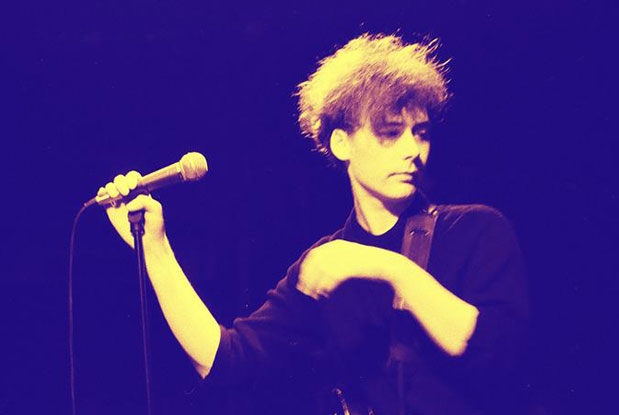 This weekend, Scottish revellers from across the globe will be dusting off their kilts and flocking to local pubs, church basements and golf clubs to address the haggis, spout a few lines of verse and have a good time all in the name of Robbie Burns, Scotland’s cherished poet. But, Scottish contributions to popular culture extend far beyond the dude that wrote “A Red, Red Rose,” not that it isn’t a beautiful poem. And, for no other reason than we can, we’ve decided to dedicate this edition of Rock ‘n’ Roll Revival Hour to our favourite Scottish musicians past and present.

The Jesus and Mary Chain

We love the fuzzed-out, Scottish mope-rockers The Jesus and Mary Chain. The band came onto the scene in the early ’80s, guitars firmly in hand, in direct opposition to the electronic sounds of other U.K. artists tearing up the charts.

The Proclaimers have become something of a novelty act, and can be found at a fair or casino near you, but they were a breath of fresh air when they first hit the scene. And, when you write a song that becomes a pub sing-a-long favourite around the world, you must be doing something right.

Proving that there is serious diversity in the Scottish music scene, Mogwai’s post-rock brilliance continues to shine through on their new album Rave Tapes album.

No need to stick to the past, bands such as Django Django are keeping Scottish music at great heights. Their self-titled debut was shortlisted for the Mercury Prize losing to Alt-J, and it is an absolutely stunning album.

Annie Lennox and David Stewart are planning a reunion at this year’s Grammy Awards, and it is a pretty big deal. The Eurythmics were quite the stunning band, and their breakout hit “Sweet Dreams (Are Made of This)” was one of the top songs of the ’80s.

Paulo Nutini and the Vipers

Far removed from the stereotypical Scottish band singing shanty’s while ploughing through pint after pint, Paulo Nutini has established himself as a gifted songwriter and performer.

Belle and Sebastian continue to produce their own unique brand of musical magic that began back in 1996, and show little signs of slowing down. Their new album, The Third Eye Centre, is no exception.

Sure, we all know the Talking Heads burst onto the New York City music scene at clubs such as CBGBs, but David Byrne is a Scot through and through — just ask anyone in a kilt. One of the true musical visionaries, Byrne’s latest compilation with St. Vincent was his finest effort in years.

Like, we weren’t going to mention these guys. Check out this video and try not to smile. Impossible!