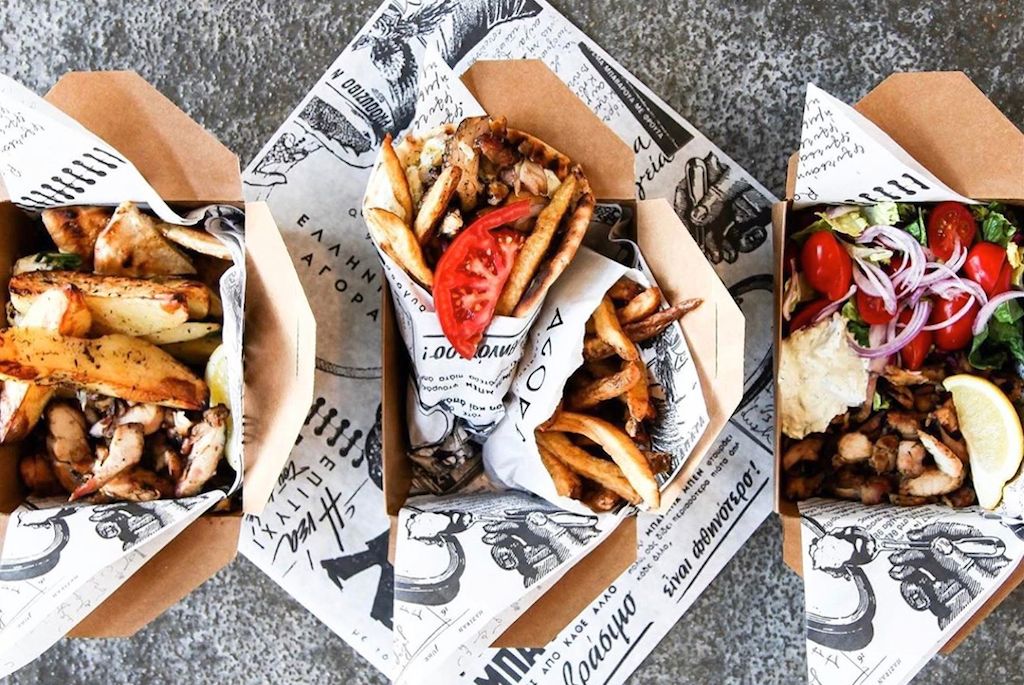 A new partnership between the City of Toronto and ordering platform Ritual could be good news for restaurants, as the debate around the steep fees charged by third-party delivery apps continues to heat up.

Mayor John Tory announced today that the city is teaming up with Ritual to offer local businesses an affordable solution for accepting orders online and onsite.

Founded in 2014, with headquarters in Toronto and San Francisco, Ritual allows users to place meal orders for themselves and their workplace teams and have it ready for pick-up at local restaurants. Primarily marketed to office workers, Ritual has taken some hits of its own during the pandemic, laying off over half of its employees and pulling out of several European markets.

The new Ritual ONE service, developed by the company with support from the City of Toronto, promises to make it easier for restaurants and food purveyors, like grocers and bakeries, to process digital orders through their own websites and social channels. Ritual ONE will allow businesses to offer both delivery and pick-up, as well as to streamline ordering onsite to reduce line-ups and promote social distancing.

The big selling point for restaurants, however, is that businesses that sign-up before June 1 can use the service free “for life” with no commission or monthly subscription fees on Ritual ONE orders. The service will then officially launch on June 8.

In the past, Ritual has typically taken a 15 percent commission fee and charged businesses $49.99 per month (fortunately, the new offer will reportedly also be available to restaurants that are already on the platform). Most third-party delivery platforms, like Uber Eats, charge between 10 and 30 percent commission on orders.

As restaurants continue to rely on takeout alone for revenue, these high third party fees have become a source of controversy. Restaurateurs have increasingly looked for ways to offer delivery in-house in an effort to boost their profits.

Roger Yang, owner of Pizzeria Du, for example, recently told the Toronto Star that he hired staff for in-house curbside delivery. He’s in talks with other restaurants to create a cooperative that would see them sharing delivery resources.

The partnership between the City of Toronto and Ritual offers a potential new solution that could allow restaurants to offer delivery without paying hefty fees.

According to a City of Toronto press release, the new service is part of the Mayor’s Economic Support and Recovery Task Force’s short-term economic support and recovery plan for Toronto’s businesses.

Ritual ONE is also joining forces with ShopHERE, an initiative that’s building online stores for other independent Toronto businesses.

“I want to thank Ritual — a Toronto tech success story — for developing Ritual ONE and partnering with us at this critical time as we begin the work of rebuilding our economy,” said Tory in the press release. “It is through partnerships such as this that we can help our local businesses, especially the restaurant and food services sector, survive and help our entire economy thrive again.”