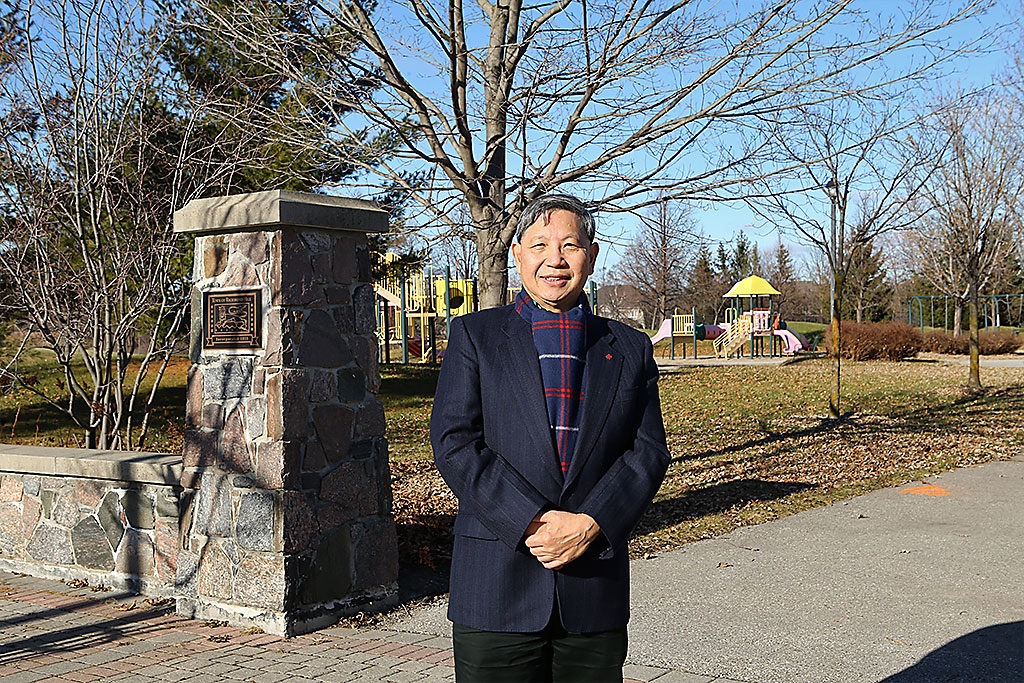 An eight-year-old legal battle over a municipality’s right to control the amount of parkland dedication for new developments has come to an end, with a recent dismissal at the Supreme Court of Canada.

On Nov. 15, the Supreme Court of Canada declined to hear a lawsuit between a handful of developers and the Town of Richmond Hill. This dismissal put to bed a debate about whether or not municipalities can claim ownership over their own intensification objectives, without provincial interference.

“I think the dismissal by the Supreme Court puts an end to this chapter of the conflict between the municipalities and the developers,” said Barnet Kussner, the legal counsel for the Town of Richmond Hill. “The Town’s position is this case got a full airing at two levels of appellate court.… All six judges at both levels of court were unanimous in their conclusion.”

Since the introduction of the Richmond Hill Official Plan (OP) in 2010, developers have been in and out of the Ontario court system to challenge Richmond Hill’s rate on designated parkland.

The OP is a land use planning document that contains policies for housing, industrial properties, infrastructure, natural areas and more. Included in the OP are guidelines on how much parkland needs to be built into new developments. For developments in areas without land available for a park, the rate includes cash in lieu of parkland. The figure that was outlined in the OP was prescribed by the Ontario Planning Act –– one hectare of land for every 300 units or the cash equivalent of one hectare per 500 units.

At the heart of this legal battle is the right for municipalities to be able to set their own intensification goals. The developers argued that the role of the OP is to implement provincial policy. They believed that limiting the town’s ability to set a parkland strategy would help the town meet the province’s density objectives.

“We took the leadership to stand up for what we believe in, and the courts agree with us.”

“Provincial policy is very clear that planning decisions … must encourage intensification and promote more affordable housing,” said Ira Kagan, the counsel to two of the appellant developers. “The decision of the OMB [Ontario Municipal Board] found that the town’s parkland dedication policy, without the [OMB’s] 25 per cent cap, failed provincial policy.”

Richmond Hill’s position was that the responsibility fell on municipalities to provide a balanced approach, guided by democratically elected councillors to meet those objectives.

“I don’t think there is any compelling evidence at this point that the town is going to fall short of its intensification or affordable housing objectives,” said Kussner.

Developers appealed the bylaws set out by the OP to what was then the OMB, which ruled in 2014 to limit the parkland dedication rate to 25 per cent of the land.

“The effect of the OMB decision was you can use that one hectare per 300 rate, but it’s going to be subject to an overall cap of no more than 25 per cent of the land,” said Kussner.

Richmond Hill appealed that OMB ruling to the divisional court on the basis that the OMB had exceeded its authority. They were supported by four other cities, including Vaughan and Markham, as intervenors and won the case.

“Our council at the time … didn’t accept the OMB ruling because our understanding is that we have the full authority under the Ontario Planning Act to set the rates that we have,” said local councillor Godwin Chan. “The development industry may not like it, but that does not mean we do not have the authority to do so.”

After the divisional court and the court of appeal supported the town’s staff, developers then appealed to the Supreme Court. It handed down a decision dismissing the appeal on Nov. 15.

“We took the leadership to stand up for what we believe in … and the courts agree with us, ”said Chan. “This not only impacts Richmond Hill. Any municipality in Ontario under the Ontario Planning Act has their municipality affirmed by the court that we can set our own rates.”