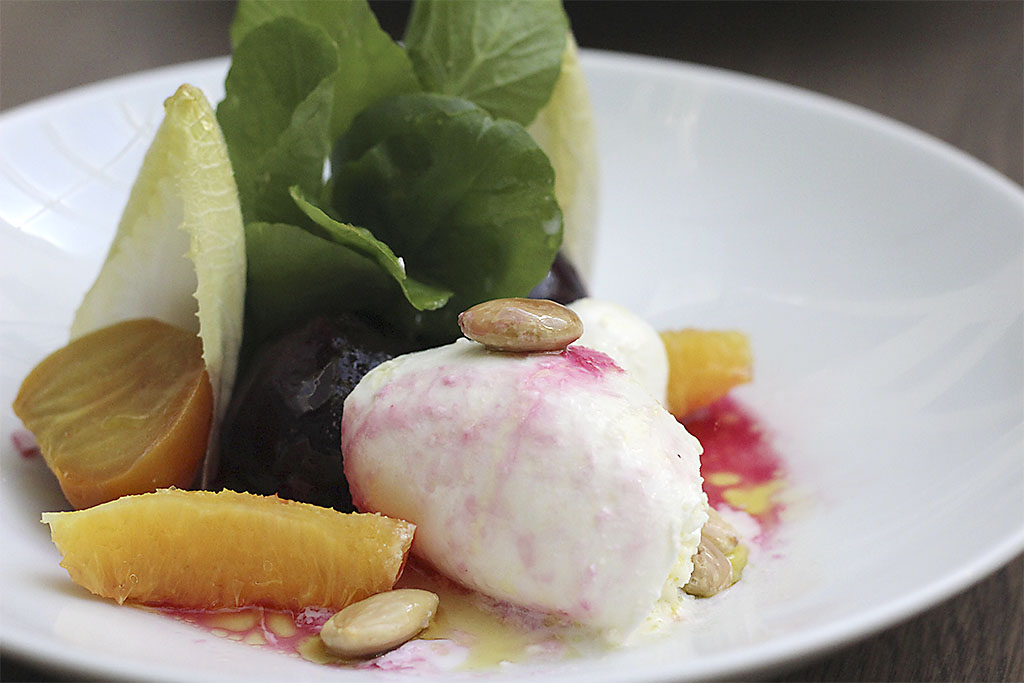 Sassafraz, the quintessential Yorkville hangout and celeb magnet, has been seriously revamped. The 20-year-old Victorian house has gone from a sunny yellow to a sophisticated sage green, and that's just the beginning of the transformation.

This new redesign is a culmination of two years of research. After all, it’s hard to revamp such a beloved neighbourhood staple without considering the history and the community around it.

“We’ve been an institution,” says executive chef of Sassafraz, Geoff Webb. “We’ve been here for 20 years. We want to make sure that we’re giving back to the community in the sense that we’re providing them with fresh new dishes, a new space, a place that people can keep coming to and not feel like we’re the same place as we were 20 years ago.”

Part of the transformation is that of the lounge and bar area that occupies half the 10,000 square foot space. For the new S-Bar, they took their design cues from Yorkville’s history as an artistic, folksy enclave, but modernized this vision. The result is warm and inviting, and spacious, with a water-glass window separating the lounge from the dining room.

And with this new redesign comes changes to the menu as well. Webb, who has been with Sassafraz for five years, has infused their traditionally French-inspired Canadian fare with a touch of globalism. A lot of thought also went into what the community would want to see on the menu.

And what they wanted to see, it turned out, was more healthy options, lighter fare, with unique and local ingredients. D​ishes like the Cape d’Or salmon, served alongside soba noodles with a ponzu vinaigrette and some housemade pickles and pickled enoki mushrooms.

“We took this salmon — Canadian, a great product — and we just kind of put an Asian twist on it,” Webb says.

Sassafraz' zippy and refreshing tuna and shrimp ceviche is “cooked” in an acid based on coconut, mustard and yuzu dressing, topped with black rice cooked in coconut milk.

“I think we’re trying to get away from traditional,” says Webb. “But we’re not adding food that seems unrecognizable to people. We’re still using products and ingredients that people know.”

Their beet and burrata salad combines golden beets and purple beets, roasted and served whole with watercress, orange segments, and a healthy hunk of burrata.

And while the departure from the Sassafraz sunny yellow exterior may be too much change for some, the doors have remained, in tribute to the restaurant's former look.