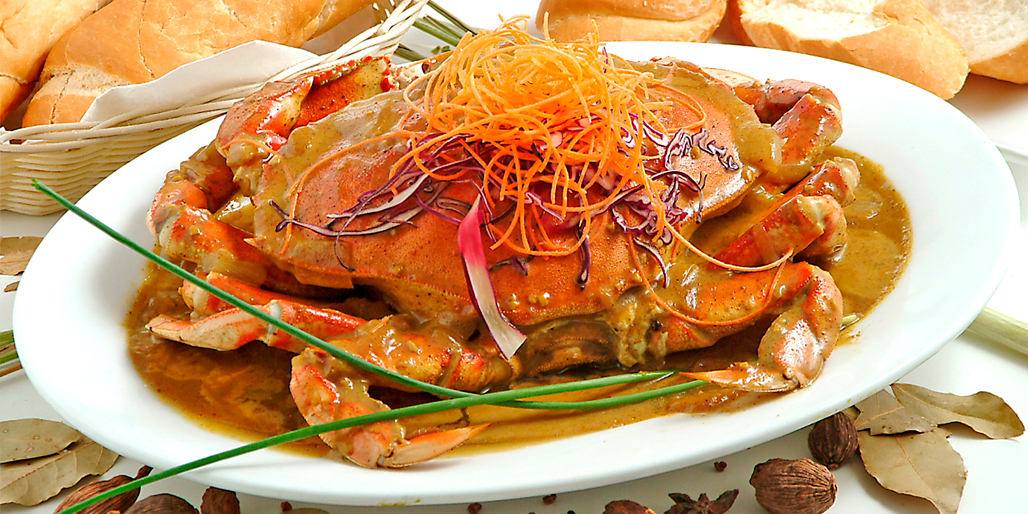 This contemporary Richmond Hill eatery serves a mix of Thai and Vietnamese cuisine with a French influence. After opening in Toronto in 1987, Saigon Star moved north to the suburbs in 1993 and has been bringing the flavours of Southeast Asia to Richmond Hill (and those making the trek there) ever since. The menu features traditional Vietnamese classics like Pho and Bun, Thai favourites like pad Thai and and yellow curry, as well as an extensive seafood menu. Much of the menu is infused with a French culinary inspiration due to the decades of French colonialism in the region. A wide variety of vegetarian options also exist. Saigon Star’s signature dish is the curried crab. West coast crab is hand selected by chefs daily and covered in a rich and flavourful curry sauce and is often paired with a freshly baked French baguette.