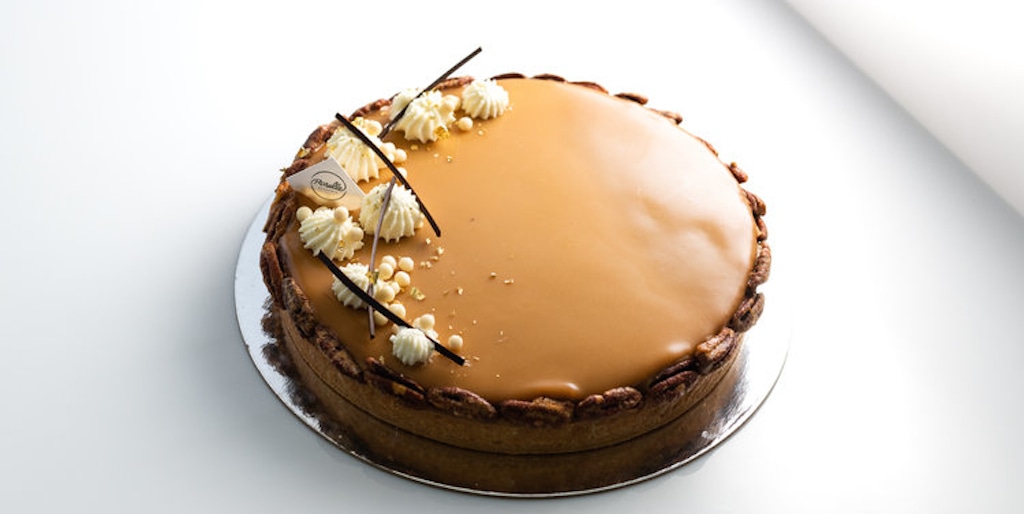 This Corktown bakery was started by power couple, Bruce Lee and Stephanie Duong. While both working at Michelin-starred restaurants in Paris, the couple decided to take their love of pastry and decadent food back to Toronto.

The menu at Roselle is based in French patiserrie, but is also influenced by many of the city's local flavours. As a collaborative effort from all of the pastry chefs at Roselle, the menu is composed of magnificent cakes, cookies and pastries. As a tribute to their love for Paris, Roselle also makes fresh caramels and nougat which they wrap by hand daily. They also offer a Viennoiserie variety, which if you've been to Paris, you know is a collection of only the best sweet and savoury pastries. You can also find a selection of sweet and savoury croissants, bostok and kouign-amann, among an assortment of other homemade creations. They also have a selection of petit fours, or bite-sized confectionary appetizers.

Inspired by their travels, childhood, and shared meals with family and friends, Duong and Lee are committed to bringing Toronto traditional and technically classic pastries infused with a lot of TLC. Open in February of 2015, the bakery has now expanded to a second location in the west end. You can find Roselle west at Queen and Dovercourt. This location is the site for most of their daily baking.

With a warm and homey atmosphere, both of these bakeries are super welcoming and are a great spot to spend an afternoon treating yourself, before you take a box of sweets home for your loved ones.