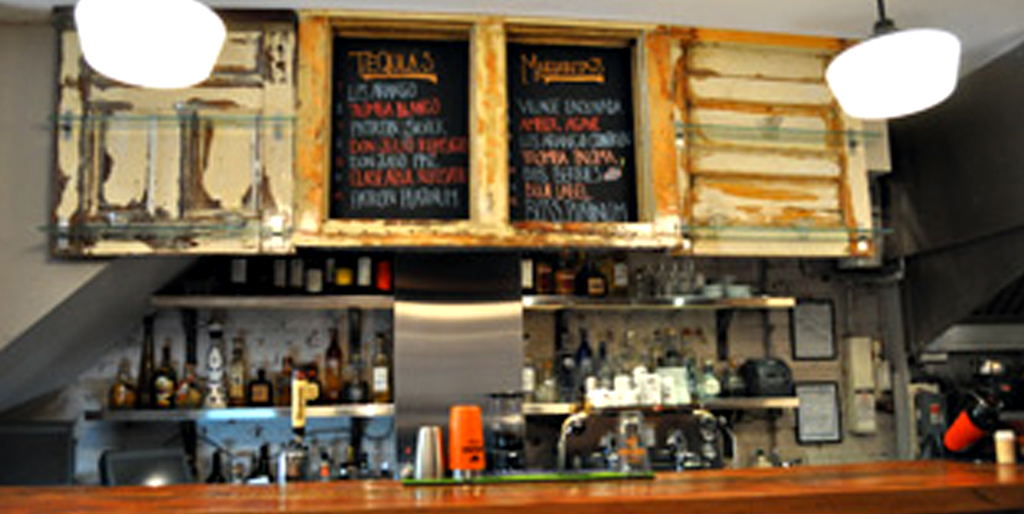 Playa Cabana used to be one of those hidden gems tucked away in a residential area where those “in the know” would go to chow down on tacos that delivered big on flavour.  But that secret was never going to last long. Many offshoots later, the OG location is still going strong. Good things may come in twos, but tacos here come in threes. If you’re feeling extra bougie there’s a lobster taco, or the “surf and turf” burrito.  Tacos aren’t the only thing that comes in threes, their margarita list is also three deep but for those who have very particular feelings about their tequila, there’s also a build-your-own option.