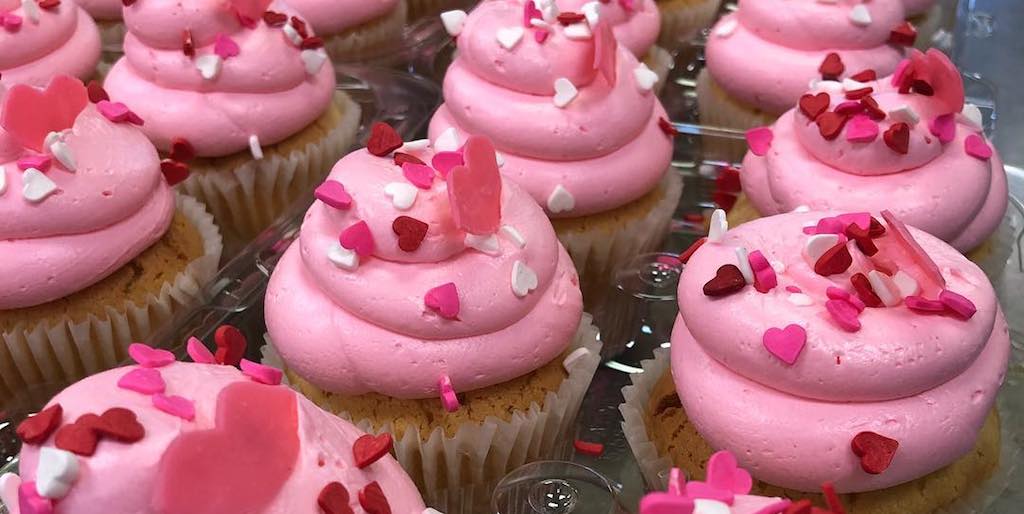 Phipps Desserts (not to be confused with Phipps Bakery Café on Eglinton Avenue W) has been a staple of the dessert scene in Toronto for decades now. Originally established in Cabbagetown, it mostly sells its treats as a wholesale retailer, but also has a location for the average customer. You can head to Phipps’s North York location to try out such offerings as mardi gras chocolate cake, bumble crumble flan and (of course) the famous butter tarts.