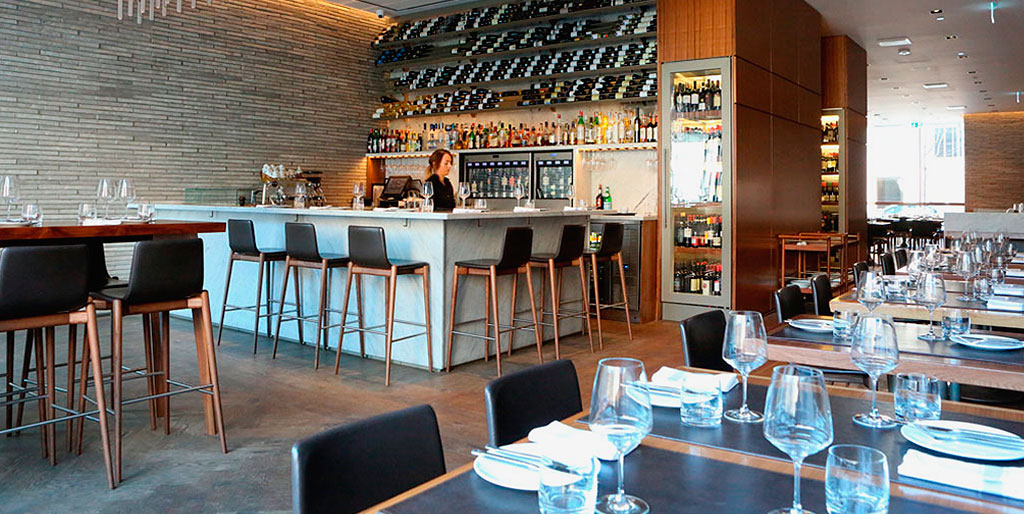 You'll be hard-pressed to find a foodie in this town that hasn't heard of Rob Gentile. It's safe to say that the chef-restaurateur is one busy guy, palling around with Jamie Oliver, plotting foodie retreats in Umbria and heading up a food company in addition to holding exec chef duties at a handful of restos. But his original Buca — on the buzzy King West strip — is where it all began. Everybody still adores the nodini, glistening with EVOO, and the toothsome duck egg bigoli swimming in a ragu of duck offal. But let's not forget the rotating house-cured salumi, which may include soppressata and prosciuttini, and that whole fish branzino with preserved lemon and bariole olives. There's a reason the place has been hopping since 2009.