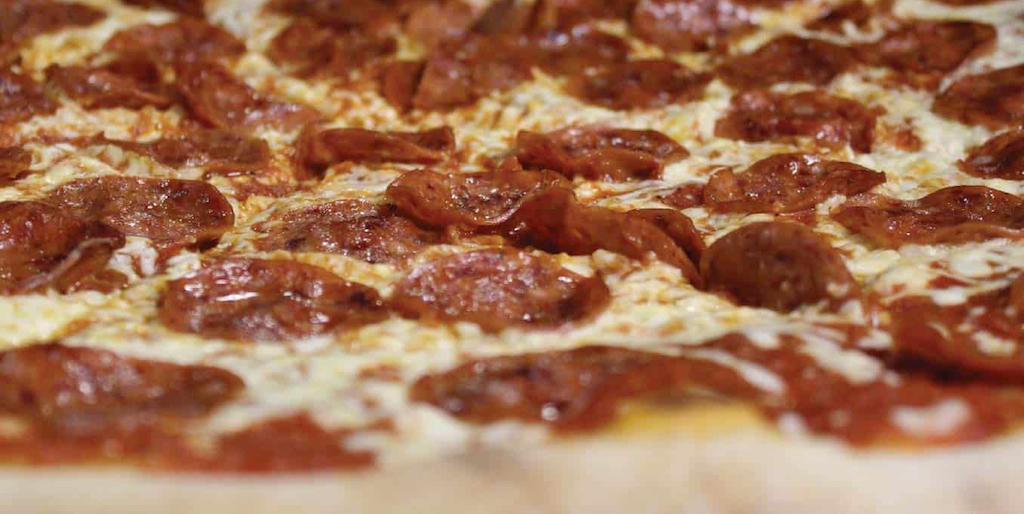 Under the old incandescent red and white sign that used to light up Yonge and Gerrard, The Big Slice was one of the go-to spots for a late-night snack or meal. Now, in their Corso Italia location, this pizzeria continues to serve up the biggest and best slices in the city. Owner Giuseppe Salvatore was born in Portopalo, Sicily and brought his own authentic style of  pizza to Toronto in 1981. After the opening of this iconic pizza parlour, Salvatore became infamous for his huge slices among Toronto's late night crowd. After pioneering the buy-per-slice trend in the city, this pizzeria remains one of the best late night spots for a pretty awesome pie.