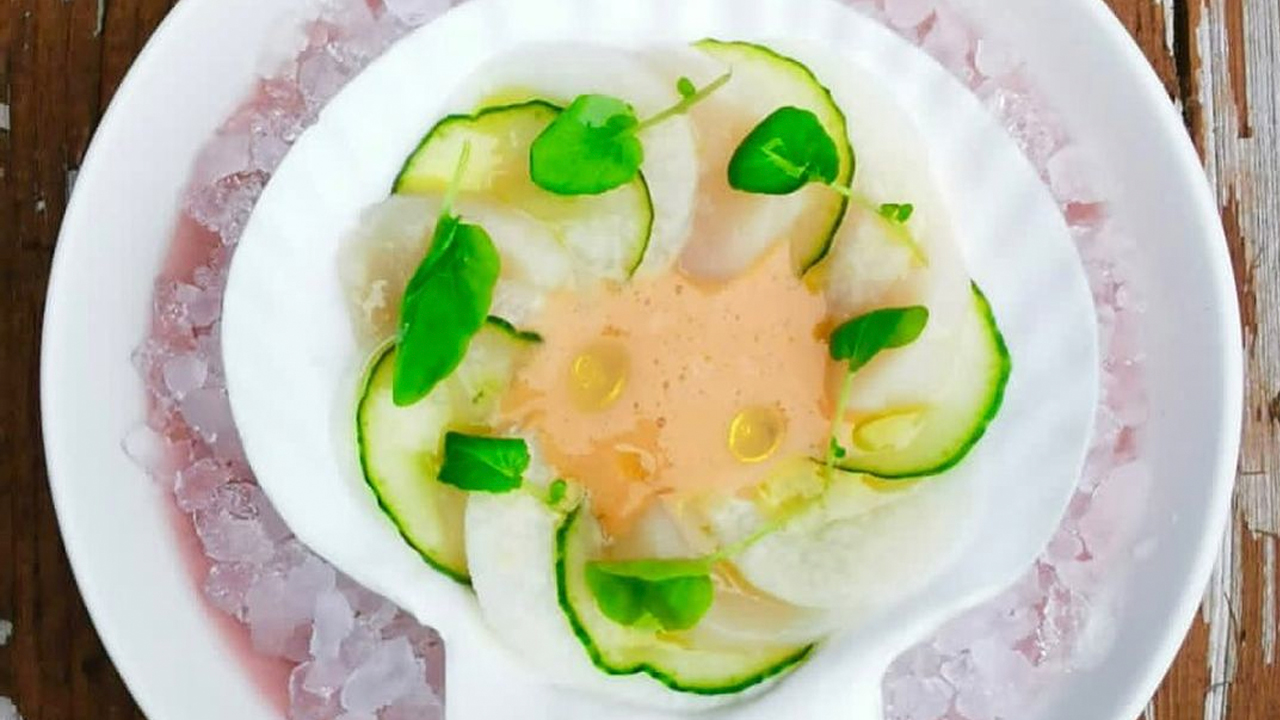 Chef Craig Wong invites guests into an oceanic oasis at Bar Mignonette. The Chinese-Jamaican chef applies his experience working at Michelin-starred restaurants with his heritage to work wonders at his newest venture. He first opened Patois Toronto in 2014, which paired traditional Chinese family-style dining with bold Caribbean flavours. Now at Bar Mignonette, the chef flexes his creative muscles by producing breathtaking seafood dishes. He recently struck a nostalgic chord in the city’s heart when he released his take on the Krabby Patty from Spongebob Squarepants. Among an extensive wine list is where Asian culture meets Caribbean flair with a head of steam. On one hand is Sawaya Matsumoto Shuhari ID 566, a sake from a storied brewing company that dates back to 1791. On the other hand, short, robust bottles of Red Stripe Lager.