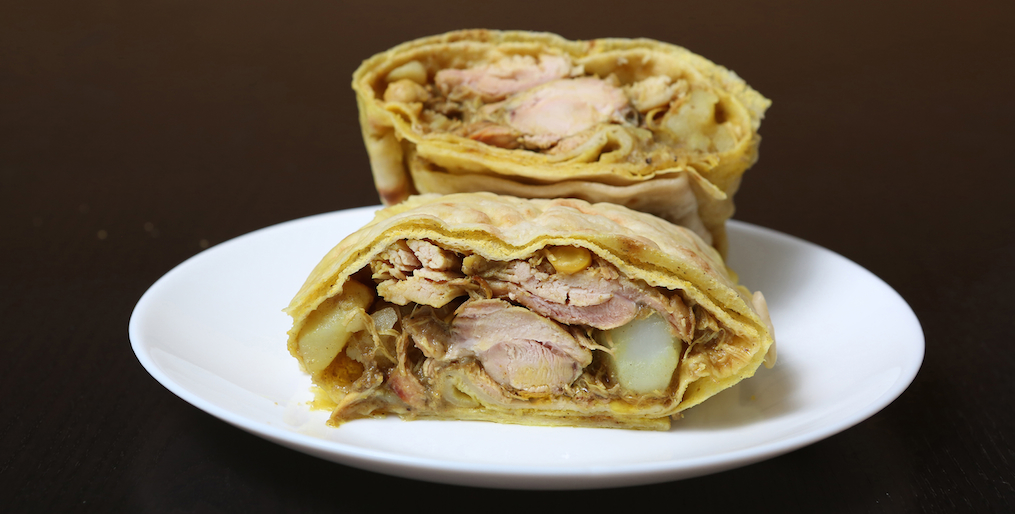 Having opened in 1986, Albert's Real Jamaican Foods has been giving the Bathurst and St. Clair area one of the best tastes of Caribbean cuisine the city has to offer. Much of Albert's success comes from the foundation its founder laid all those years ago. Inspired by his mother, hard work, passion and creative cooking are the pillars on which Albert's stands. Now, the patties, goat roti and jerk chicken bring people from all over the GTA through its doors on a daily basis. This island fare, counter-serve spot has become an institution for many reasons, including Albert's interior that features a colourful painting of a lively Jamaican dance hall scene that is complemented by the lime green walls and trays to create a bright atmosphere.