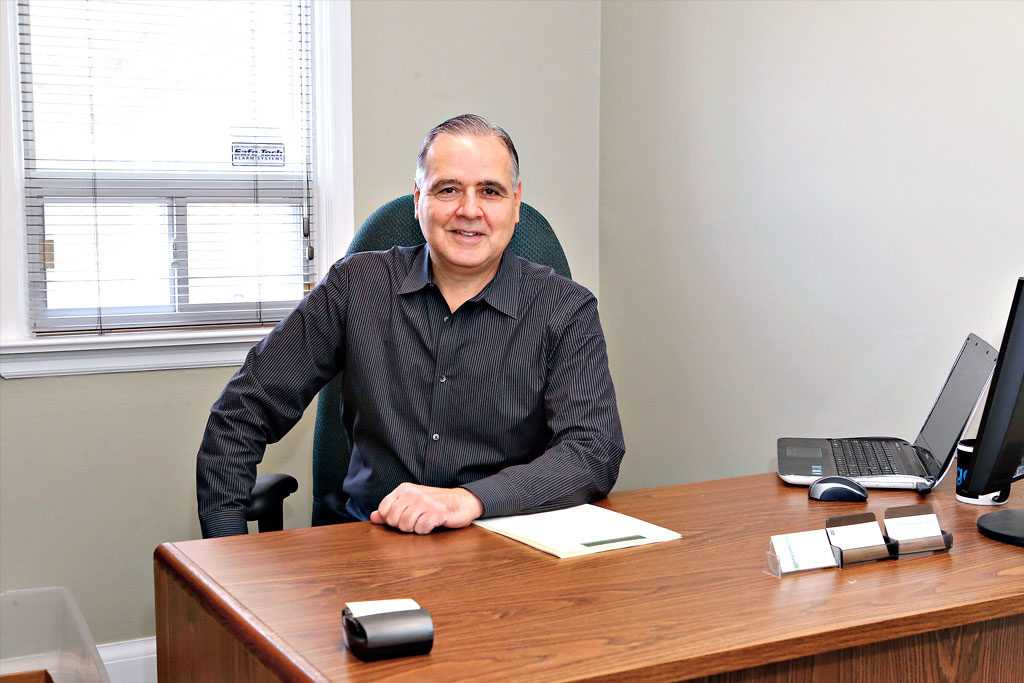 The lawsuit stemmed from Nick Papa’s unsuccessful bid for re-election back in 2014, when Zeppieri voiced his disapproval of Papa’s leadership by paying for an ad in the Richmond Hill Liberal newspaper and creating a Facebook group to help build opposition.

Zeppieri had taken issue with a number of Papa’s decisions during his time as councillor, particularly his consideration of a high-density development at the corner of Yongehurst Road and Weldrick Road in Ward 5. This development  was denied at council and withdrawn from the Ontario Municipal Board.

In January 2015, Papa filed a lawsuit, claiming damages totalling $1 million and alleging that Zeppieri distributed “defamatory statements … made with malice,” which cost Papa the election.

To counter the lawsuit, Zeppieri invoked anti-SLAPP legislation that was relatively new in Ontario, requiring the courts to consider whether Zeppieri’s expressions of free speech involved matters of public interest.

This anti-SLAPP legislation only came into effect in early 2016, about a year after Papa had initially filed the suit.

“It’s right on the cusp of when this legislation came about, and a lot of people were not aware of the legislation,” said Gil Zvulony, a defamation and Internet lawyer in Toronto. “Had they known about the legislation, I don’t think they would have brought this lawsuit.”

Still, these growing pains were especially felt by Zeppieri.

“The whole ordeal was emotionally and financially trying,” said Zeppieri. “You know, your resolve is tested — I’m not going to say daily — but as the months go on, your resolve is always tested. You question yourself, you know, do you really want to go through with this?”

Nick Papa did not respond to requests for comments.