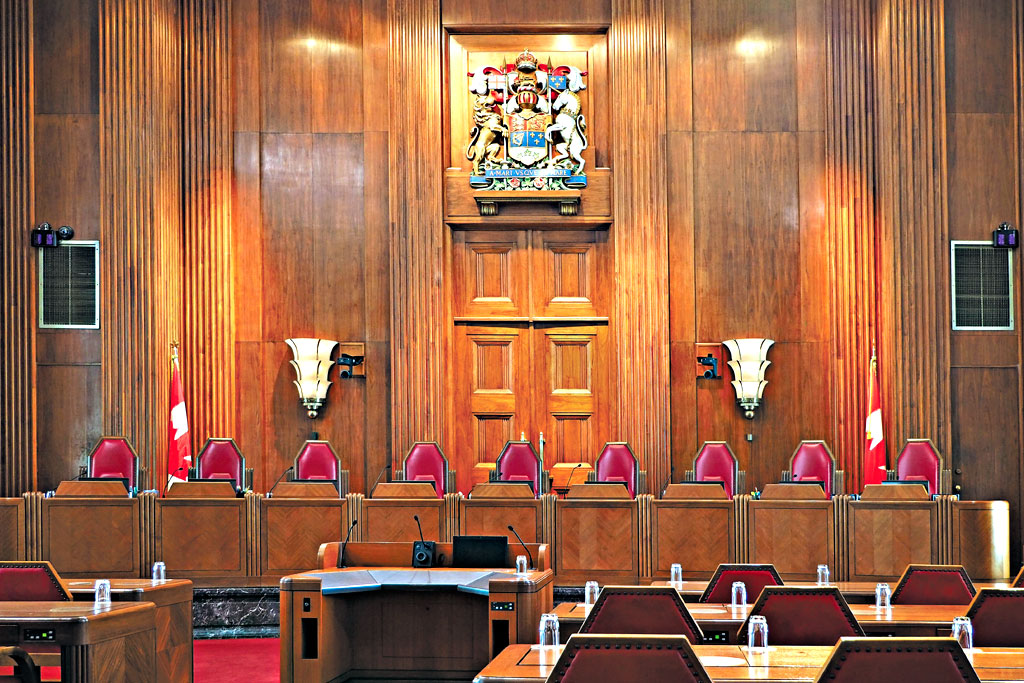 Every once in a blue moon, among the dull, grey, lifeless reports by government agencies, one report emerges that is vibrant, full of life, talking to an issue of the moment and begging for public action.

The Ontario Human Rights Commission (OHRC) report, disguised by a sleepy title, A Disparate Reality, is that odd animal of the second kind. It was released at that moment when many were reacting to the cruel police killing of George Floyd in Minneapolis, and it outlines the way in which the Toronto police have treated people differently based on the colour of their skin.

The report reviews charges laid by Toronto police in cases from 2013 to 2017 where they could use their discretion. Sometimes police decide not to enforce the law (driving at 120 kilometres per hour on Highway 400 is breaking the law, but never seems to result in a ticket), or they look the other way or give a warning rather than laying a criminal charge.

Black persons were charged with offences 3.9 times more often per capita than white persons. And here is the kicker: cases against Blacks did not stand up in court as well as those against whites. Only 20 per cent of charges resulted in convictions.

The OHRC gave the report to the Toronto Police Services Board in mid-July. It provided board members, including Mayor John Tory and two councillors, with a two-hour briefing in early August. The report was released publicly in mid-August.

Meanwhile, the board had held town hall forums that were overwhelmed by the public interest generated by Floyd’s death, scheduling four sessions to hear from more than 150 people. It was the most attention the public has ever paid to policing issues in Toronto.

The board then presented 81 recommendations to its Aug. 18 meeting. The ORHC was never informed of these recommendations and none of the board members made any reference to or responded to the OHRC report. Systemic racism was the root of public concern, yet the board did not address it.

As the OHRC notes in the report, with some bitterness, the Police Board talks about collaboration, but it doesn’t collaborate. Nor did the board address other significant issues. Many deputants opposed spending $35 million to purchase body-worn cameras, noting that cameras do nothing to change police behaviour. (The officers who killed George Floyd filmed the death on their cameras.) The board approved the purchase.

People asked that the Mobile Crisis Intervention Teams — a specially trained officer and a mental health nurse — be first responders in cases involving someone in mental crisis, but the board refused. Armed officers will continue to be the first responders. And people asked that money be redirected from police to social programs — the idea of “defunding” police, but the board made no steps to reduce police funding.

Here’s the good news: Toronto’s city manager is recommending to city council the establishment of an anti-Black racism advisory committee, part of whose mandate is “supporting efforts to promote equitable outcomes for Black Torontonians on issues relating to policing and the criminal justice system.”

City council may step in where the Toronto Police Services Board refuses to tread.