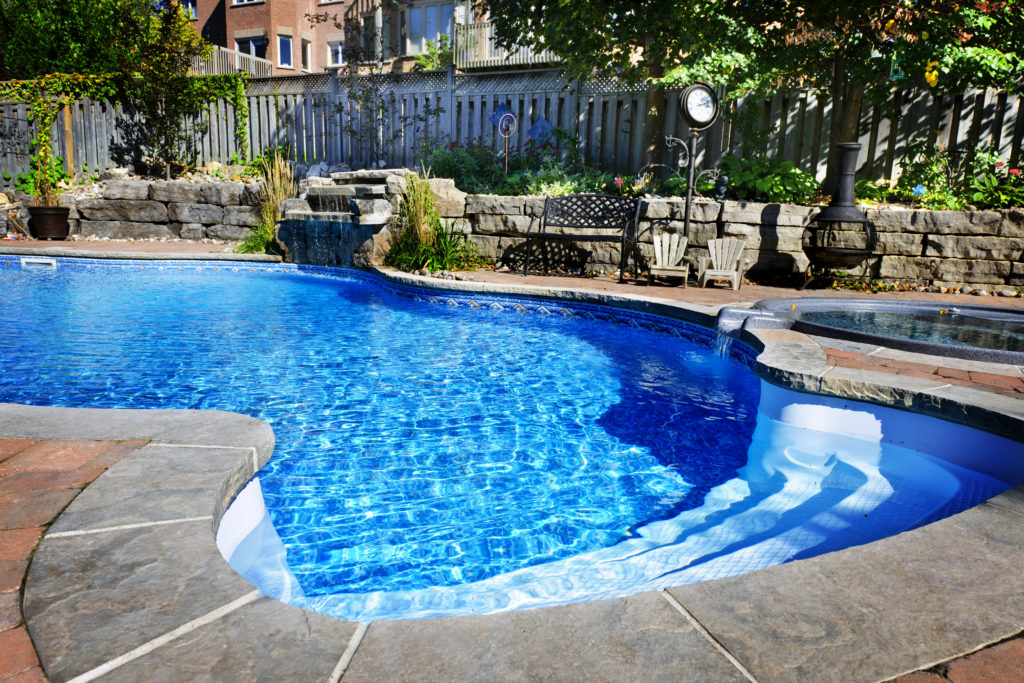 Cooped up in a tiny apartment this summer and looking for somewhere to cool off and enjoy some (private) luxury? Or maybe you’re someone with a pool interested in making some extra cash? A U.S.-based company called Swimply is renting out private pools across North America, including a whole bunch of spots in and around Toronto, and the season for renting has finally begun.

The idea for Swimply is loosely based on the popular Airbnb model allowing owners to list and rent space in their private pools by the hour. Swimply was founded in 2018 by New Yorker Asher Weinberger, but became increasingly popular during the pandemic as demand for pool space grew.

For those interested in making some cash, all you need are a few photos of the space,  your desired hourly price (and minimum stay), and then post the pool on Swimply. The company takes a small profit (15 per cent) and provides insurance for homeowners, making renting your pool a decent side gig.

Private pool rentals may also be just the tip of the iceberg for Swimply. The site lists a new app called “Joyspace” that appears to be a service for renting almost any private space (think basketball courts, backyards, gyms, studios, etc.). There’s currently a waiting list for Joyspace, but it looks like the service may launch soon.


While public pools and gyms are opened up again this summer, there’s nothing like the luxury of a private pool where you can plan a relaxing pool day with friends – without breaking the bank too much!

Currently, there are more than a handful of pools available for rent in the GTA through the app, with many more opening this month or in June. Rates range from around $30 per hour for a pool just off the Danforth to as high as $200 an hour for a King City mansion’s pool, and some require a two-hour minimum stay. For those looking to beat Toronto’s summer heat, this is a great option.