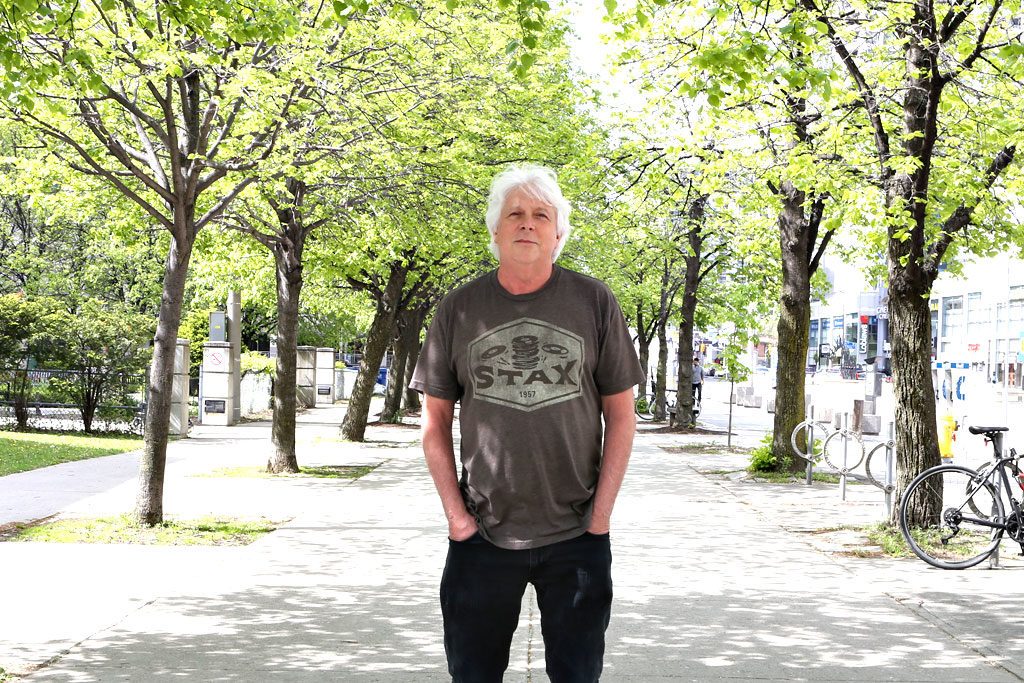 This part of Yonge currently encompasses six lanes of traffic and very few pedestrian crosswalks in an area that has become a multi-modal transport hub where people are trending toward transit and cycling.

The funding will be used to explore options for a plan to revitalize the stretch of Yonge Street through North York.

A study from the city identified 66 pedestrian and cycling injuries between 2012 and 2013 along this stretch of Yonge and six fatal collisions between 2010 and 2015. One of the targets of this study is to significantly lower these figures.

“This is really a vision for the future,” said Jared Kolb, the executive director of Cycle Toronto, a cycling advocacy organization that has been involved with the environmental assessment process (EAP) since the beginning of the study. “It serves multiple goals, including a road safety goal. By widening the sidewalk and narrowing lanes, we can service the city’s own goal of achieving zero road fatalities.”

The city is not only trying to reduce injuries, it is planning the next 50 years of a street that is nearing the end of its life cycle. The last time the roadway was completely reconstructed was in 1974. North York has since been identified as second to the downtown as a centre for mixed-use development and for residential intensification, according to Jacquelyn Hayward Gulati, acting director of City of Toronto Transportation Services.

“It’s an area where people want to live, work and conduct their daily lives by going to shops and restaurants within walking distance,” said Gulati.

However, beyond bike lanes and road safety, Coun. Filion, a longtime Willowdale resident, is looking forward to seeing a vision for Yonge Street that reflects the character of the community.

“It’s about creating a destination for the tens of thousands of people who live within relatively short walking distance of this section of Yonge,” said Filion. “It might have bike lanes or it might not. It’s about trying to reshape the character of downtown North York to make it a much more interesting place.”

Currently, the Re-Imagining Yonge team is taking comments from the public and local business owners and hopes to present the research and design work to council and get approval by fall.