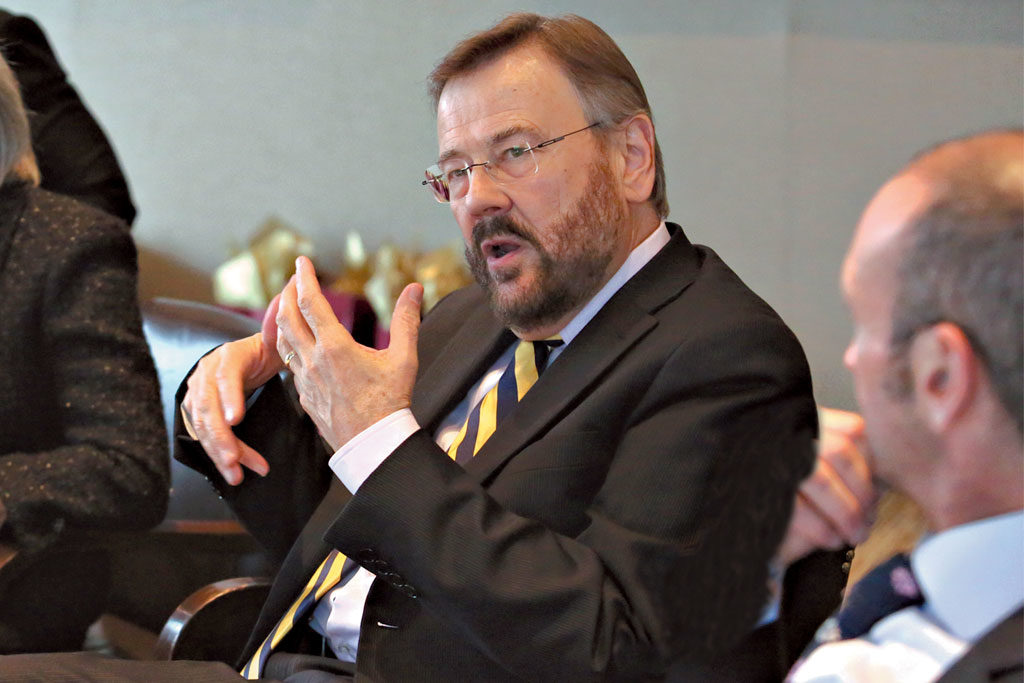 Q. Where is the market headed after Trump, a land transfer tax increase and mortgage rate hikes?

A. We tracked down financial guru Garth Turner, of Turner Investments at Raymond James Ltd. and a former MPP and cabinet minister (in charge of Canada Revenue Agency).

First, Trump. The dude changes overall conditions about as much as he changes his mind. So a lot. His election has sent all major North American stock markets skidding higher, spanked the bond market, rekindled expectations of inflation and likely ushered in years of protectionist, anti–free trade, deglobalizing, America-first policies.

This means we’ll probably get the bad stuff (high interest rates, less trade) without the good stuff (more jobs, higher incomes). If Toronto were a suburb of, say, Cleveland, things would be fine. And we’d lose Drake. Yay. What Trump will do is hasten a correction in Canadian property values and reward investors in financial assets who have exposure to things like preferred shares and Canadian or U.S. equities.

That much should be evident from the first few post-election weeks. Plus, never forget that this big change is coming on the heels of the federal mortgage changes and millennial stress test, whose impact is not yet even being felt.

Second, rates. The bottom is in. How’s that not obvious? Yields in the bond market have bloated while prices plopped. Mortgage rates have risen at two major banks and others will follow. The U.S.

Fed is being given 100 per cent odds of an increase in December, with an 80 per cent chance of one or two after that. It’s no blip. Nor is it “cause for genuine concern.”

The cost of money has been in the ditch so far and so long that real estate values have completely detached from economic fundamentals. Canadians have turned into a nation of one-asset investors, so many of whom are now speculators (over 50 per cent of all GTA condos go to flippers and amateur landlords). Average families cannot afford average homes. Debt is off the chart. Kids think nothing of using 95 per cent leverage to get a concrete box in the sky. Parents are borrowing billions against inflated houses to give to their spawn to invest in more houses.

So will a land transfer tax surcharge for $2 million houses in Toronto (on top of the two that already exist) deter foreign buyers? Of course not. But, happily, there is no foreign buyer problem in Toronto.

Or anywhere else now, apparently. That should tell you something.

Finally, tell kids to buy or wait? This depends on whether or not you like your children.