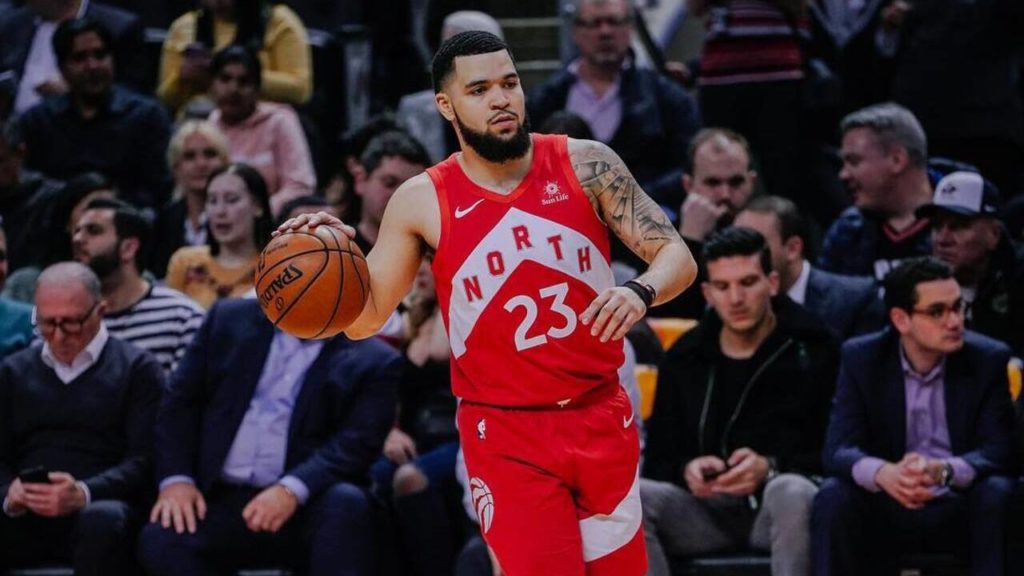 The scholarship is available to students enrolled in the Rotman Commerce program and will be awarded to an “incoming domestic Black student or Indigenous student based on financial need, with preference given to a student with an interest in the Management specialist.”

VanVleet announced the program via a video post on YouTube where he explained his thinking behind this new initiative.

“This scholarship is important because it may shine a light on those who may be underserved or underprivileged in certain communities and aspects,” he said. “We know there is a selection process to a lot of different scholarships and sometimes that counts people out. We’re just trying to make a concerted effort to shine light on those who may have not gotten a proper opportunity.”

VanVleet is 27 years old and attended Wichita State University before joining the Raptors G League affiliate Raptors 905 for the 20176-17 season as an undrafted player. He has since worked his way up to becoming one of the anchors of the current Raptors roster and a potential NBA All-Star based on his play this season.

Excited to announce the Fred VanVleet Scholarship at Rotman Commerce program at the University of Toronto.

In the last year, VanVleet has launched several new initiatives including a clothing line and a podcast.

Being an undrafted player and having to work tirelessly to achieve success has surely taught VanVleet a few life lessons including his personal motto: “Bet on yourself.” To that end, in addition to the scholarship, Fred VanVleet is committed to mentoring the selected recipient, an aspect of learning that he also commented on.

“Mentorship is big and it’s a big thing that you learn the later you get in your life,” VanVleet explained. “Time goes on and you realize how important it is. Just having somebody in your corner who can kind of guide you, give you that reassurance, or direction in certain areas that you may need to improve.”

“I would love for this scholarship to be the catalyst to start a young person’s career, that platform that they need to get access to the resources, information, and education,” said VanVleet. “Hopefully they go on to do many bright and important things.”