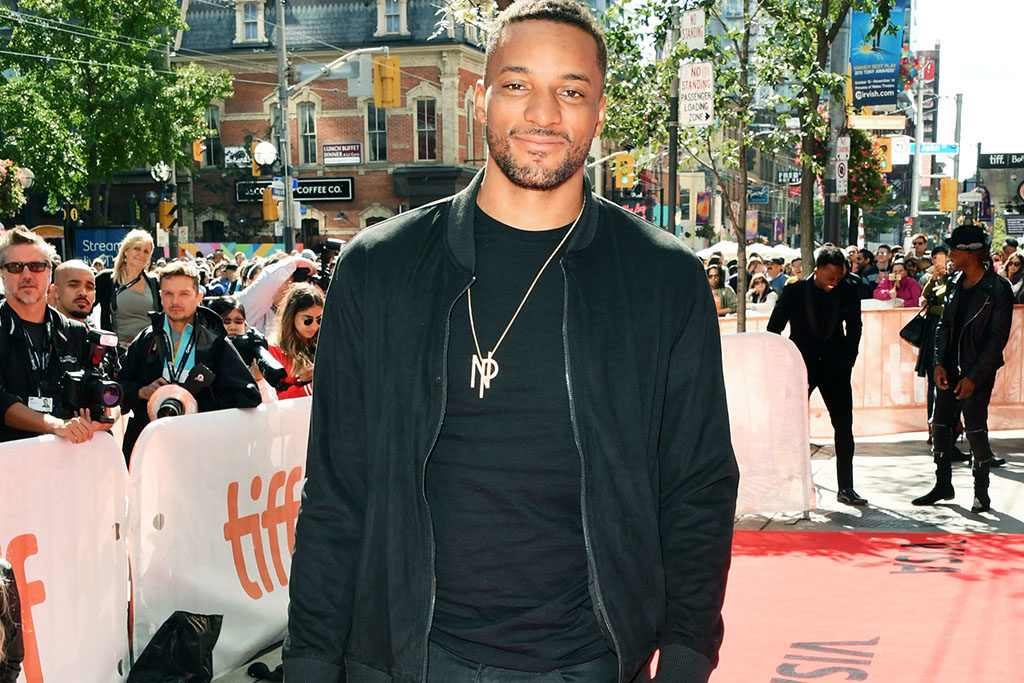 It began in 2016, when a scrappy rookie rose to prominence in the NBA playoffs with an emphatic dunk versus the Indiana Pacers earning the nickname Playoff Powell. Now, after winning an NBA Championship with the team in 2019, and basically carrying much of the offensive load this season, Norman Powell has been traded to the Portland Trailblazers.

The Toronto Raptors will get two solid players in return for Powell: Gary Trent Jr. and Rodney Hood, shoring up what is one of the weakest benches in the league.

Powell will be returning to the playoffs with a Portland team that looks to make a deep run this season.

After his scintillating debut in 2016, Powell went on to become an integral part of the Toronto Raptors “Bench Mob” that also included now-starters Fred VanVleet and Pascal Siakam.

Powell played with an energy and a consistency and a penchant for coming alive in big moments that made him a fan favourite. His moniker “Understand the Grind,” proved true as he improved his level of play year after year.

This season, Powell has been the one consistent offensive force on a team that took a while to find their footing and was hit hard when it lost a slew of players to COVID-19. He’s averaging more than 19 points per game.

Norman Powell is the most beautiful player on the team. Everything he does is ingenious and infused with dignity. I don’t want to watch the Raptors without him.
Now I know why dudes get so angry about this stuff. Baby’s first trade deadline and I don’t know how to handle it.

Reaction to the move has been one of sadness at seeing such a team fixture leave, but also the understanding that the team likely wouldn’t be able to afford Powell next year after his contract expires. Given his career year, he will be in for a huge raise. Before this season, the Raptors solidified its future core by opening the bank and signing VanVleet and OG Anunoby along with Siakam.

Raptors fans are now on the edge of their proverbial seats waiting to see if Kyle Lowry is also leaving town.