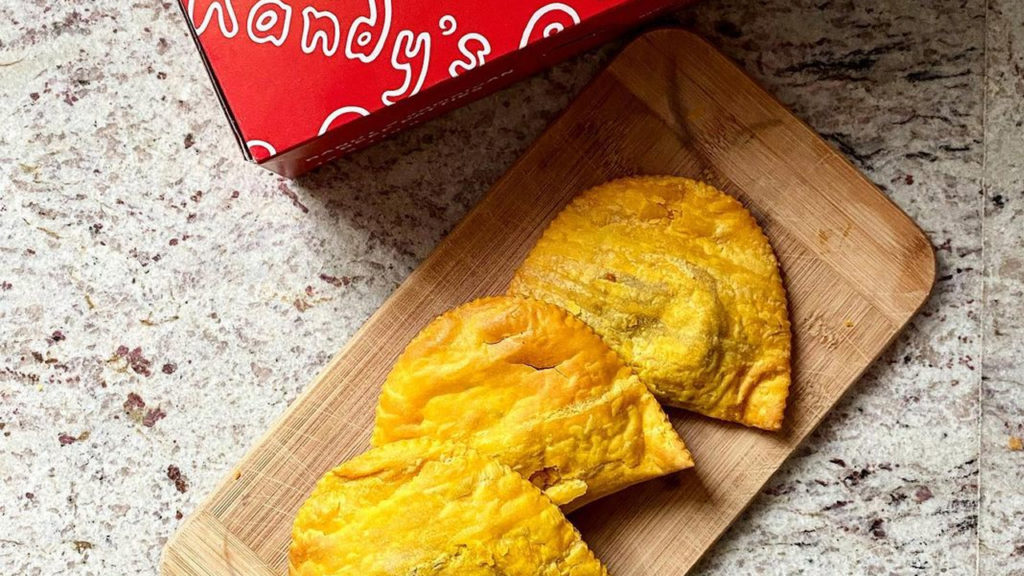 UPDATE: Randy’s Patties announced on Instagram that they will close, sending shockwaves across the city of Toronto. It seems that Drake’s offer to buy them went unanswered.

For four decades, the family-owned Jamaican patty restaurant has been generating around-the-block lineups, enticing hungry customers with their iconic beef patties, the stuff of Toronto legend.

But, the pandemic is giving them a hassle–not because customers stopped coming or because rent skyrocketed, but because of supply issues. It’s forced them to permanently close.

The news came after television personality Tyrone Edwards, of e-talk CTV fame, posted an article on his Instagram, clearly upset that Randy’s was facing a permanent closure. He tagged the eatery as well as basketball star and Brampton native Tristan Thompson in the post.

His post was widely shared on other famous Torontonians’ Instagram stories, and garnered a lot of comments from locals, sharing stories of nostalgia and what Randy’s meant to them and their families. It even got the attention of one of the most famous Toronto natives ever–rapper Drake.

“I’ll buy Randy’s right now,” the crooner and former Degrassi star commented, using his handle @champagnepapi. “And give it back to them.”

Drake, of course, has nothing but love for the city, and grew up in the area. He even attended Forest Hill Collegiate Institute just up the street from Randy’s, which is located at 1569 Eglinton Avenue West. So, if anyone was going to step up to save an iconic eatery within hours, it would be the rap star who often nods to Toronto and growing up in the area in his music as well as his videos.

Sadly, not even Drake could save one of the most iconic Jamaican institutions in Toronto from supply chain issues–ones that expand well beyond beef patties and the food industry as a whole.