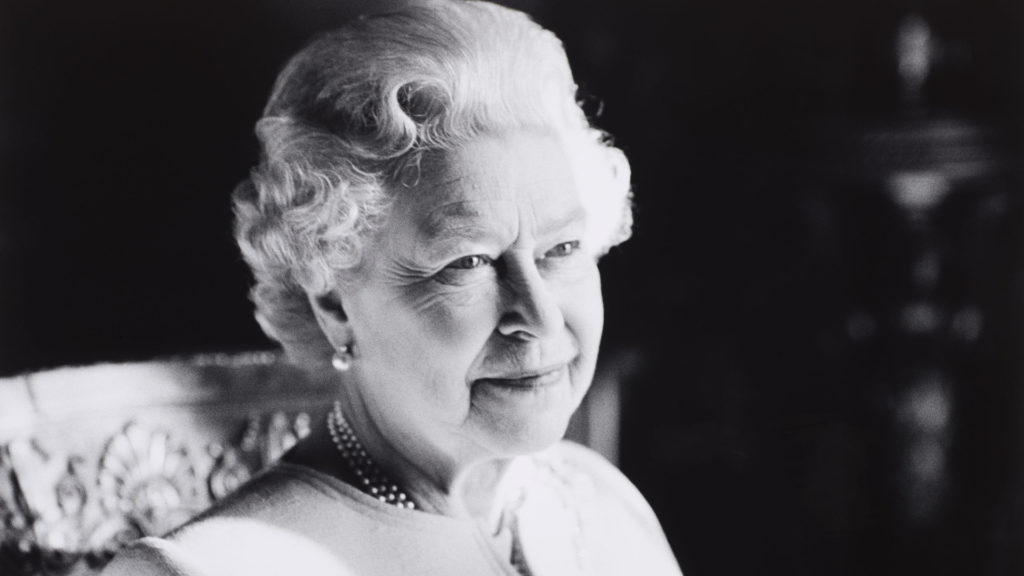 Queen Elizabeth II, Britain’s longest-reigning monarch and Canada’s head of state, died on Thursday after 70 years in power, according to Buckingham Palace. She was 96 years old.

The palace stated she died at her summer residence of Balmoral Castle in Scotland, were she was joined by other members of the royal family when her health declined suddenly. Her son, Prince Charles, has automatically become the monarch – though a coronation date has not been announced.

As Canada’s head of state, the Queen made many visits to Toronto during her reign. Here are all the times she’s made an appearance in our city.

Queen Elizabeth II’s first official visit to Toronto dates back to 1959 (though she was here as a princess in 1951 and as Queen in 1957 to Ottawa) when the city was included in her “royal tour” of Canada. The Royal Couple spent a significant amount of time in the area, including a visit to the Woodbine Racetrack to take in the 100th running of the Queen’s Plate horse race.

The Hospital for SickKids was visited by the Queen during her 1973 tour of Toronto. She also made her second appearance at the Queen’s Plate during this visit. She would attend again in 1997.

In 1984, the Queen visited the city once again. She formally dedicated the Nathan Phillips Square Peace Garden during the visit as well as opening the Queen Elizabeth II Terrace Galleries, as part of a major expansion at the Royal Ontario Museum, and opened the Metro Toronto Convention Centre’s north building, among other things.

In 2002, the Queen was in town as part of a tour to celebrate her Golden Jubilee. During her stop in Toronto, she visited such places as Exhibition Place and Sheridan College.

A special concert was held in their honour at Roy Thomson Hall featuring performances by Evelyn Hart, Rex Harrington, Cirque du Soleil, the Tragically Hip and the late Oscar Peterson.

Queen Elizabeth II and Prince Philip visited the country and Toronto on many occasions. Prince Philip has visited Canada more often than any other commonwealth country.

In 2010, the Royal Couple headed to Woodbine Racetrack for the Queen’s Plate – its 151st running. It would be the Queen’s last visit to Toronto.