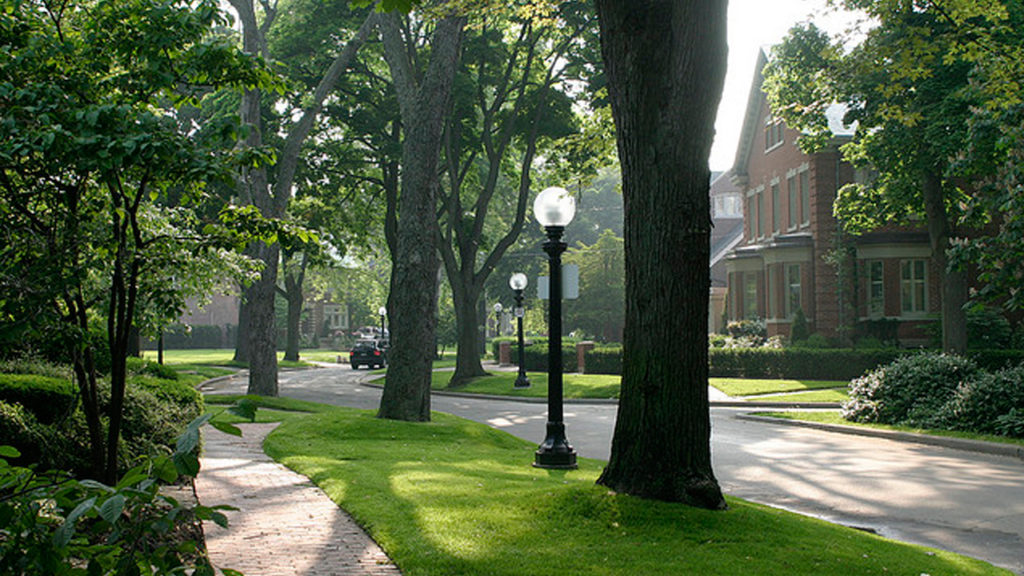 Some ideas are so far beyond the pale that you wonder how they saw the light of day. A prime example is the idea that the province should pass a law declaring that four-storey residential buildings should be permitted as of right in all neighbourhoods in the province.

That doozy was suggested by a provincial task force established to propose how more housing can be built.

You can imagine the outcry from homeowners everywhere, fearing what would happen in their neighbourhood.

Yes, there’s a need for more housing to be built, and the best place to build it is by intensifying existing communities rather than creating more suburban sprawl. Sprawl usually eats up more public money than it produces in property taxes — it is a net deficit to the public purse.

Many owners would be delighted to benefit from additional housing units, either to help the individual owners meet costs or to provide increased revenue by selling to someone wanting to develop the property. Some might not, and that’s fine too — let them decide.

The simplest change would be to allow owners to expand the structure slightly — say by 15 or 20 per cent — in order to add one or two new units, which could be rented out. That approach was adopted in Rosedale in the 1970s as a way to retain the existing large houses rather than see them torn down.

It has proven a good way to enhance the neighbourhood while increasing the amount of housing. Many neighbourhoods in central Toronto now permit two or three units in a house.

A more serious change for a neighbourhood on a main artery would be to allow buildings of a greater height — say seven or eight storeys. Homeowners might realize that made good sense for the city and for the neighbourhood, as well as for their own pocketbooks.

The key is to plan not on a citywide basis, but by neighbourhood. Planners would have to sit down with neighbours and talk about possibilities — what works and what doesn’t, what makes economic sense. It would be a fine exercise in local democracy, and in fact it was one of the significant platforms of the reform Toronto City Council in the 1970s.

After reaching a plan in a neighbourhood, people living there should then have the opportunity to vote on it. All residents should be allowed to vote, tenants as well as owners, since all have a stake in the outcome. If 60 per cent of those who vote approve the plan, it should be put into place in a manner that cannot be appealed or challenged by those disgruntled with the vote.

City hall has determined there are some 150 neighbourhoods in Toronto. This kind of process should be tried out on four or five different neighbourhoods to see how it works.

Here’s another wrinkle. Those who create an extra unit in their home should be encouraged to apply for a rent subsidy so the unit can be made available to a low-income household.

For larger new buildings, the rule should be that one-third of the units should have rent subsidies — the same arrangement that has worked so well in the St. Lawrence community.

These are ideas worth trying. They hold more promise than any dictat from the provincial government.