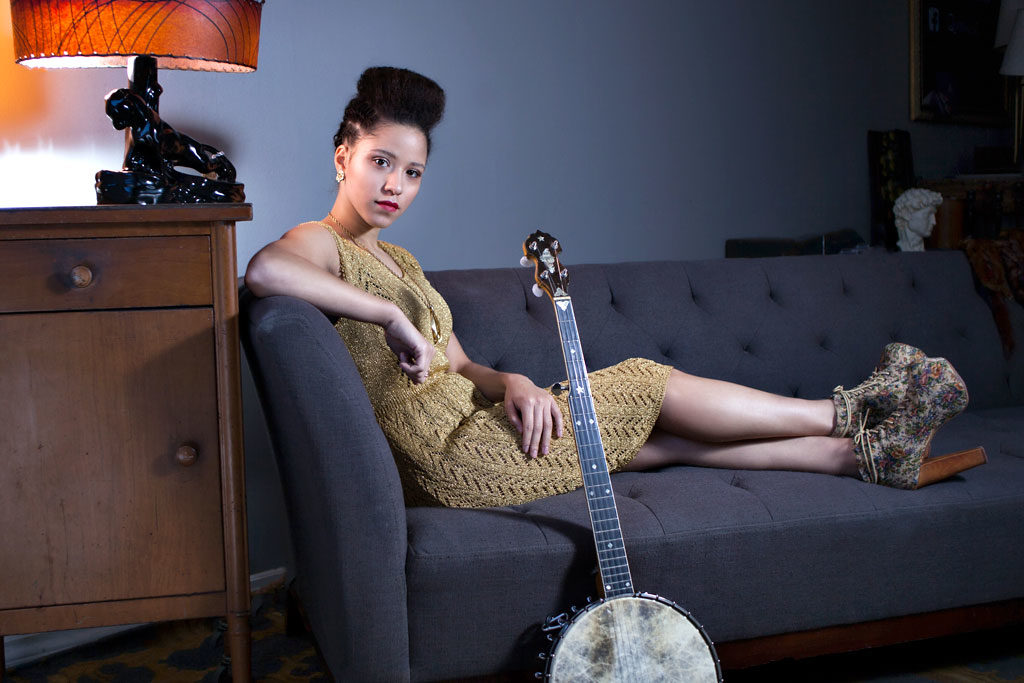 It’s the 50th anniversary of the Summer of Love — you know, those godless hippies dancing around in their birthday suits to politically charged tunes on the Hair soundtrack. And with it comes a renewed focus on the role of the protest song, thanks to the likes of Donald Trump, climate change, Islamophobia and Black Lives Matter.

Although the roots of the protest song stretch way back, much further than the hippie heyday of the late ’60s, the politically tinged folk music that came out of this time, from the likes of Bob Dylan and Buffy Sainte-Marie amongst many others, was one of the most powerful examples of the genre.

And there was no shortage of causes worth protesting including the Vietnam War as well as civil and women’s rights.

I recall listening to the Clash and the Forgotten Rebels in high school, before graduating to the more refined protests of Me Mom and Morgentaler’s “Everybody’s Got AIDS” and the fiery folk of Ani DiFranco’s “Blood in the Boardroom.”

But what about 2017? Is the protest song alive and well? Canadian folksinger Steph Cameron thinks so. She has been influenced by the country folk of American songwriting legend John Prine, particularly his delicate but gut-wrenching anti-war song “Sam Stone,” released in 1971.

“What really struck me was feeling that this young man, and others in his situation, were really considered disposable by the state that sent him to war,” she says.

Cameron’s musical career stretches back to 2006, when she was the member of a political folk duo that played more often at punk shows than coffeehouses. Her latest and second album as a solo artist, Daybreak Over Jackson Street, has the powerhouse singer finding her way back to confronting social injustices through her music.

“It’s a really powerful way to energize people and energize movements,” she says. “It’s important that people rally around artists that do take their music in that direction because it brings people together.”

One movement that has created a profound response from artists is Black Lives Matter, which sprung up south of the border but has since become a global mantra for people of colour who continue to suffer under systematic racism.

Toronto musician Kaia Kater, who was born of African-Caribbean descent in Quebec, says that for years race was “too personal for me to speak about onstage.”

That changed with Black Lives Matter, which she says provided “a way forward and a way to spur hope in people to survive and thrive because of its global context.”

“It felt like I still have a lifetime of activism ahead of me if I’m brave enough.”

Kater has garnered serious acclaim for her latest album, Nine Pin, that is at once modern but rooted in the history of American folk and bluegrass music. Although she doesn’t often write songs that carry a political message, when she does — as she did with her song “Rising Down,” about Black Lives Matter — it carries a profound wallop worthy of the best of the genre.

Perhaps that’s why she was asked to play at a special celebration honouring the work of legendary folksinger Pete Seeger at the Kennedy Center in Washington, D.C., this past spring.

“I played my song ‘Rising Down’ about the Black Lives Movement in order to honour Pete’s memory of activism and also to remind older audiences that loved Pete that there are still battles that have not been won,” she says. “It was great on many levels, mostly because Pete’s entire family was there, and it felt like a true tribute to a man who did much good in the world.”

Nathan Lawr, of the band Minotaurs, agrees, adding that a good protest tune can “act as a vessel for an idea, keeping it alive through periods of disfavour or until it can gain traction and return to popularity.”

But he adds that protest songs don’t belong to any one genre and are certainly far from a folk music phenomenon.

In fact, hip hop was borne of the social criticism of Grandmaster Flash and others in the New York City of the ’70s. His song “The Message” says that “It’s like a jungle sometimes, it makes me wonder how I keep from going under,” and it’s still a powerful testament to a time of poverty, violence and drugs.

The protest song is a tradition that includes artists from Public Enemy to Kendrick Lamar. And, of course, much early punk music allowed disenfranchised youth a way to vent their political frustrations.

But a case could be made that folk music is a more subtle but equally potent rhythmic brew. Kater, like Cameron, knows the power of song when it comes to introducing people to new ideas, saying, “Music has a way of sneaking into peoples’ hearts and minds the way rhetoric and politics can’t.”

Although she doesn’t brand herself a protest singer, she is political, and her experience playing the Seeger tribute had an impact. “It felt like I still have a lifetime of activism ahead of me if I’m brave enough,” she says.

With the political climate of today and a myriad of ways for artists to get their ideas to the public, we can expect another creative renaissance in pursuit of a better world.