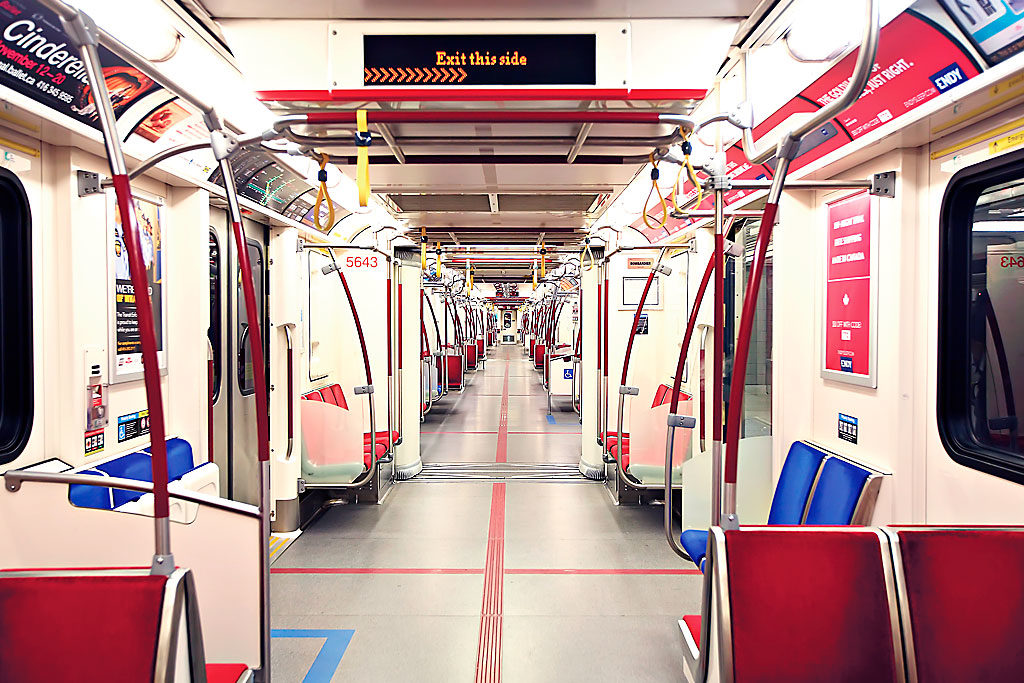 The recent chatter of uploading the subway to the province has died down, but the idea is still supported in some circles, including the Toronto Region Board of Trade. One of the major reasons for supporting the idea is the notion that transit will get built faster.

Understandably, Mayor John Tory does not want to hand over control of North America’s third largest transit operator to Doug Ford. In an attempt to get ahead of the issue, he recommended a transit czar.

The primary reason that transit doesn’t get built is because the province and its municipalities can’t agree on what should get built and how the projects should get funded. No transit czar is going to fix that conundrum.

The czar, so we are told, will clear all hurdles to ensure rapid transit will be built rapidly.

The highly paid position will work to remove all obstacles at the TTC, the city and the province to guarantee lines are built on time and within budget.

It is a great idea. Unfortunately, the role is destined for failure in the current environment.

For the past 15 years, governments have grappled with how to build transit projects faster. Once a leader in building transit, the TTC suffered significant reputational harm when transit projects were not built on time.

The solution was to create Metrolinx, which is an agency of the government of Ontario tasked with operating GO Transit and building transit across the Greater Golden Horseshoe.

Metrolinx has successfully expanded GO Transit service, built the Union Pearson (UP) Express to the airport and is constructing the Eglinton Crosstown LRT line.

But have transit projects been built faster since the agency’s inception in 2007? Not really. The status of the currently approved projects is also unclear with the change in government.

The Metrolinx plan is called the Big Move, and Mayor Tory’s is called SmartTrack, part of which he has said will serve as a downtown relief line. Since none of the plans are funded, they are made and remade with each meeting of city council or provincial election.

Several years ago there was great fanfare about the need to fund transit. Taxation was renamed “funding tools” for better public consumption. Since the provincial government of the day didn’t want to make a decision on any one particular tax, it passed the buck to the local councils for their recommendations.

Not surprisingly, each local council recommended the tax that would have the least impact on their residents. No funding tool was adopted and transit expansion remains unfunded.

Building transit projects is complicated. They take time, and there will be delays, and a transit czar won’t be the fix for those problems.

However, help is needed in resolving how transit projects are selected and how they should be funded, whomever can figure that out will be doing a great service.