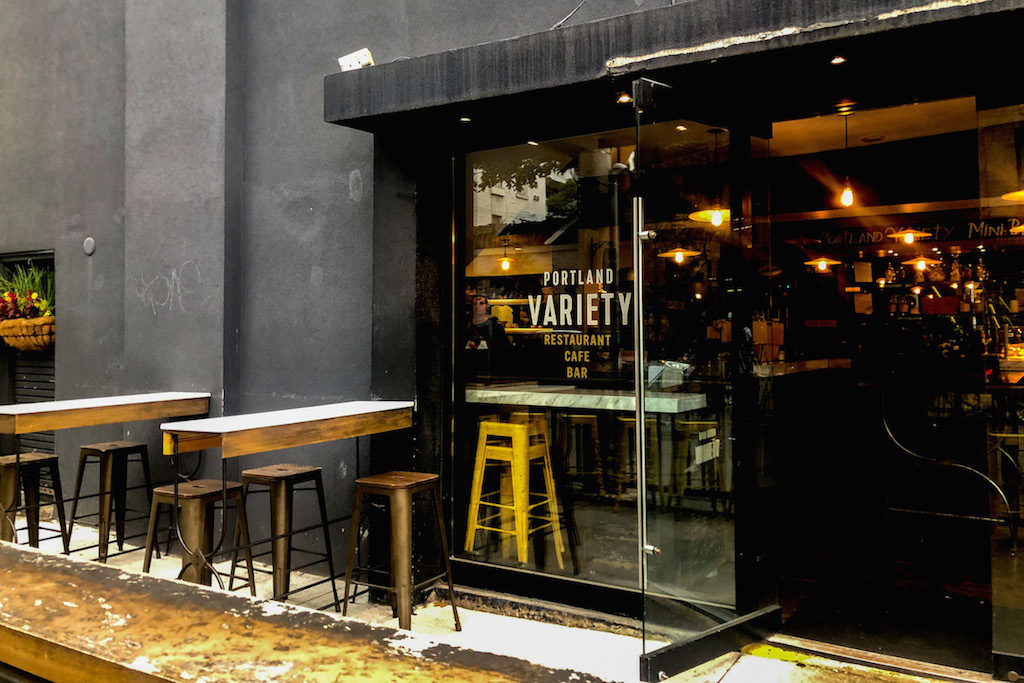 Portland Variety, a staple of King West since 2014, will be closing at the end of the month. Ralf Madi, the co-owner, attributes the closure to a combination of factors.

One is the passing of his business partner, Milton Nunes, this past April. Another factor is the rapidly rising rents in the area. “Listen, I’m there, I have multiple businesses on the street, I understand. I’ve been there way back since there was nothing there,” said Madi. “But that’s what naturally happens, you know, neighbourhoods get popular, more money, it’s the natural progression.”

Portland Variety is just one of many Toronto restaurants that have recently closed or announced their upcoming closure. Harry’s Charbroiled is scheduled to close on Oct. 5 in Parkdale. Camarra’s Pizza and Gerrard Pizza have also both closed after decades-long runs. Fred’s Not Here and the Red Tomato were also forced to closed down due to an incoming condo development.

Madi owns several other businesses in the area, including Petty Cash, the Everleigh, and Hammam’s Spa, none of which he expects to close in the near future.