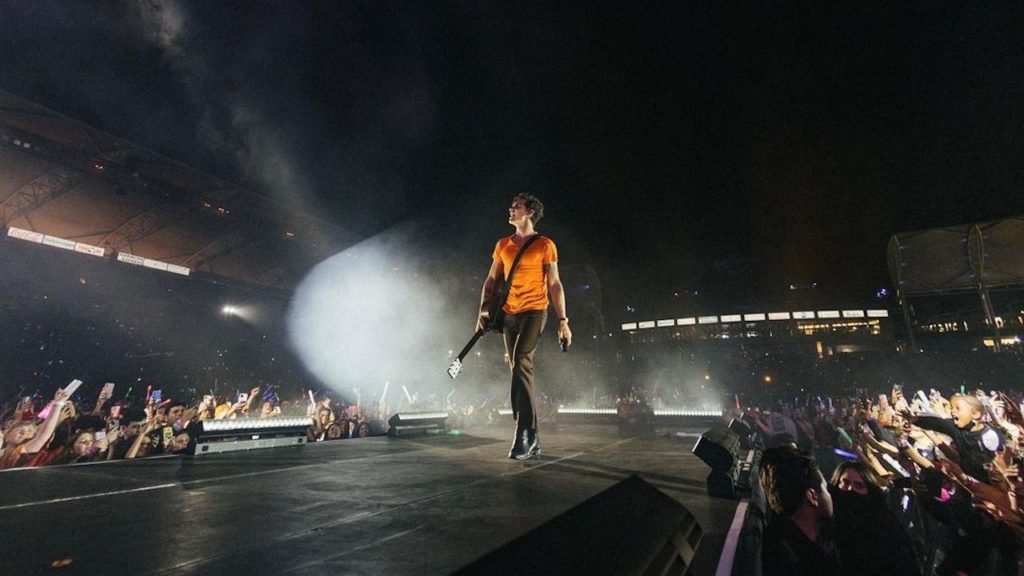 International pop star Shawn Mendes has cancelled the remaining shows of his Wonder World tour amid “mental health concerns.” More than 70 shows have been cut due to this decision, including two in Toronto on July 31 and Aug. 2.

Earlier this month, Mendes opted to postpone the tour for three weeks, telling fans that he had “hit a breaking point.” The Pickering-born star has been touring quite steadily since he was 15 years old.

Mendes took to Instagram this morning, saying, “After speaking more with my team and working with an incredible group of health professionals, it has become more clear that I need to take the time I’ve never taken personally to ground myself and come back stronger.”


Mendes assured fans that the cancellation will not affect his future musical endeavours, as he plans to release new songs shortly and perform soon.

“We are hopeful that I might be able to pick up with the rest of the dates after some much-needed time off, but at this time, I have to put my health as my first priority,” said Mendes.

Another local star, Justin Bieber, also had shows cancelled in mid-June due to a rare medical disorder. Bieber, aged 28, was diagnosed with Ramsey Hunt Syndrome, which left his face partially paralyzed.

Bieber displayed his symptoms via Instagram, where he showed that he couldn’t smile on an entire side of his face. As well, he had trouble blinking and moving his nostrils.

His cancellation stopped performances in June and bled into early July, which included performances in Los Angeles and Milwaukee. However, the tour is set to resume on July 31st at the Lucca Summer festival in Italy.

Scotiabank Arena has said that tickets will be automatically refunded for Mendes’ missed shows. As well, official information will be sent to purchasers via their registered email.