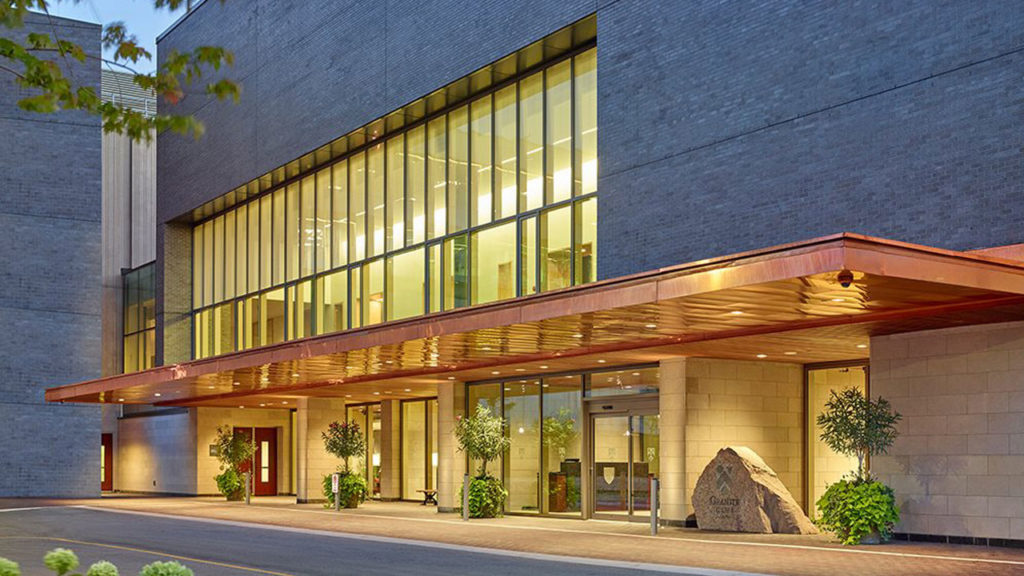 Toronto Police Service report that a man working as a physiotherapist at the Active Therapy Clinic of the Granite Club, located at 2350 Bayview Ave. has been charged with multiple offences related to a sexual assault investigation.

According to a TPS news release, a 34-year-old man was arrested on Dec. 21 in connection with the investigation into the sexual assault of a young person.

“Between November 2013 and June 2015, a man was employed as a physiotherapist at Active Therapy Clinic of the Granite Club, located at 2350 Bayview Avenue,” wrote TPS in the release. “The man was treating a boy, and repeatedly sexually assaulted him during the treatment.”

The Granite Club released a statement to its members signed by Diane Mavrinac-Ross, President.

“The Granite Club was shocked and deeply saddened to learn that a former Contractor, Daniel Pringle, who worked at the Club between 2013 and 2017 as a physiotherapist has just been charged in connection to an incident alleged to have occurred during that time period,” the statement read in part. “The Granite Club was not aware of this incident nor had any concerns been brought to our attention before we were contacted by the Toronto Police. We will continue to cooperate fully with their investigation.”

On Jan. 10, TPS arrested and charged a man with sexual assault and sexual interference. He is scheduled to appear in court on Feb. 21.

A sexual assault is any form of unwanted sexual contact. It includes, but is not limited to, kissing, grabbing, oral sex and penetration, stated TPS.

Anyone with information about these allegations or who has further allegations is asked to contact CYAC investigators at 416-808-2922, Crime Stoppers anonymously at 416-222-TIPS (8477), or at www.222tips.com.