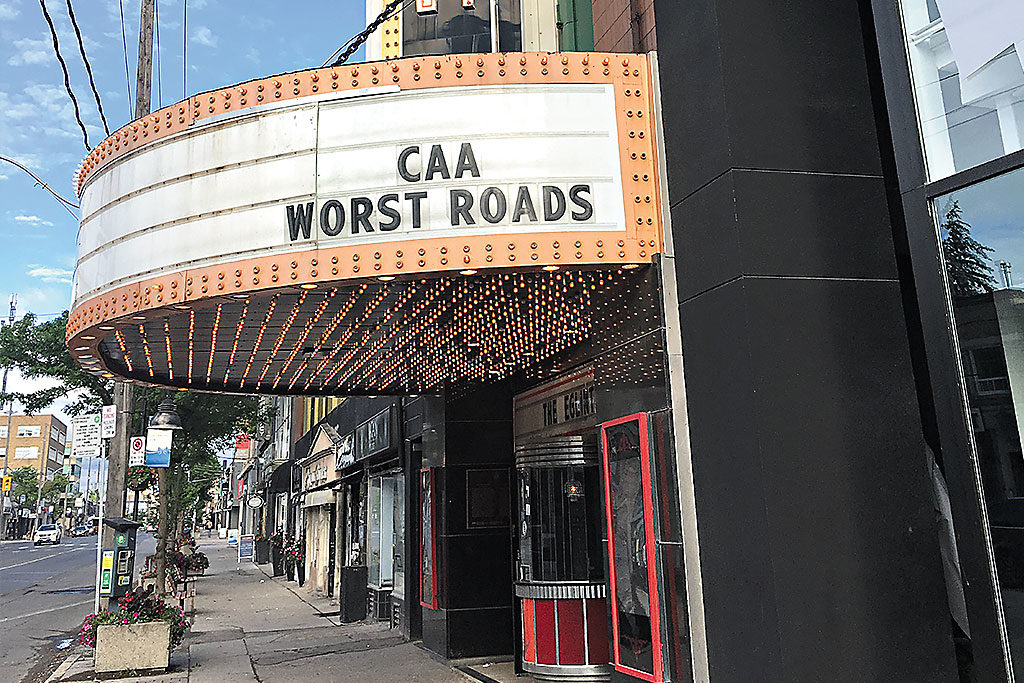 Anyone who lives anywhere near midtown knows first-hand how difficult it is to drive on Eglinton Avenue. The construction of the LRT has made a real mess of things. As hard as it is to drive along Eglinton, trying to keep a business open is even harder.

This is the largest transit project in the country and it cuts right through the centre of Toronto, impacting businesses. Although retailers knew that the construction would be a nuisance and have an impact on business, few realized the length and extent of the disruption.

The Eglinton Way BIA has done a great job of reducing the impact of construction on patrons and also promoting the area, but has also reported businesses suffering and closures.

The stores that have shuttered are not major chains but local merchants, many of whom had been in business for many years. Several of the storefronts that are still in business along Eglinton are obstructed, sidewalks are narrowed and new walkways created around heavy equipment. It is also harder to drive and park.

These businesses are critical for the health and vitality of our neighbourhoods, so city hall is trying to help the remaining stores. The mayor has pledged free parking and funds for marketing of the local areas as an incentive to encourage more shoppers to visit the area.

Many of the businesses are asking for compensation for lost earnings. Although store owners have a compelling case, it is very difficult to provide compensation as a result of construction.

Transit construction does have a particularly significant and lengthy impact, but compensating for economic losses during construction is difficult since this happens across the city all year round. The City of Toronto has never provided such compensation and wouldn’t do so because then the cost of construction projects would become prohibitive.

Similarly in 2006, during the St. Clair Avenue right-of-way construction, retailers attempted to get compensation. Many did not survive the construction.

There was no funding for small businesses, but in an attempt to bring shoppers back to the area, the local councillor advocated for easier transit use for local shoppers by offering two-hour rides along the streetcar once operational.

Another comparable example is the construction of the Canada Line in Vancouver. During that period, affected merchants launched a class action suit against the contractor for damages. Although they were not able to sue the contractor, they were able to collect compensation if they could prove the value of their lease was negatively impacted by the construction of the Canada Line. It is unclear how many merchants actually received compensation.

In Toronto, it is unlikely that a class action suit would be successful, but small businesses could see a reduction of their property taxes if their MPAC assessment shows that the value of the property declined during the construction period.

The Eglinton LRT is scheduled for completion in 2021.

Until then, local residents should help support the small businesses along Eglinton and visit the shops. With new parking provisions, it might even be easier to find a parking spot than at the mall.