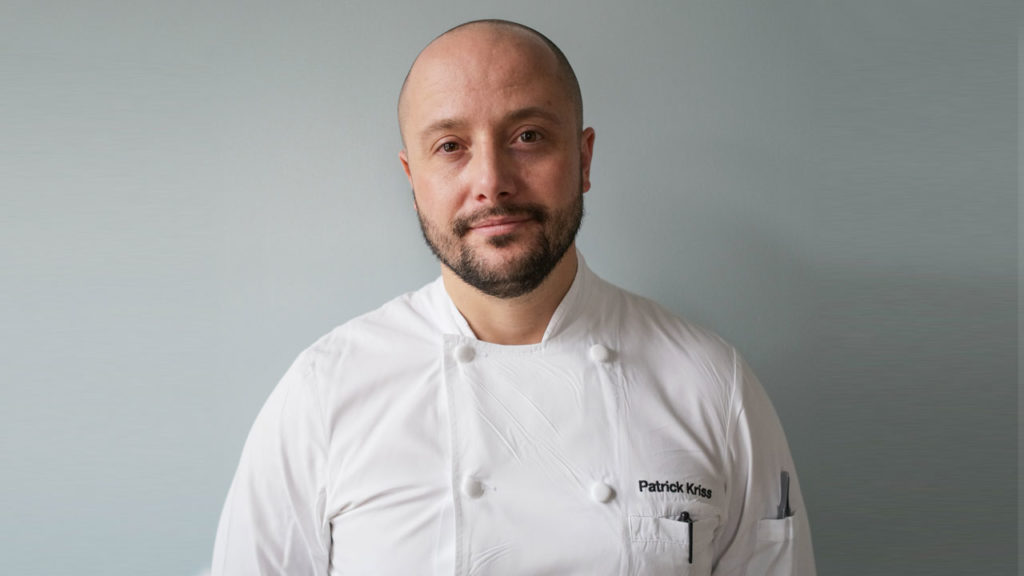 UPDATE: We spoke with Patrick Kriss the night before the announcement of the Toronto Michelin Guide. It has now been announced that both Alo and Alobar received one Michelin star, making Kriss the only chef to receive a Michelin star for two of his restaurants in Toronto.

“I’m trying not to think about it,” says Patrick Kriss of the Michelin Guide, which is coming to Toronto and being announced on Tuesday.

“Not well,” he said with a straight face, and then smiled. 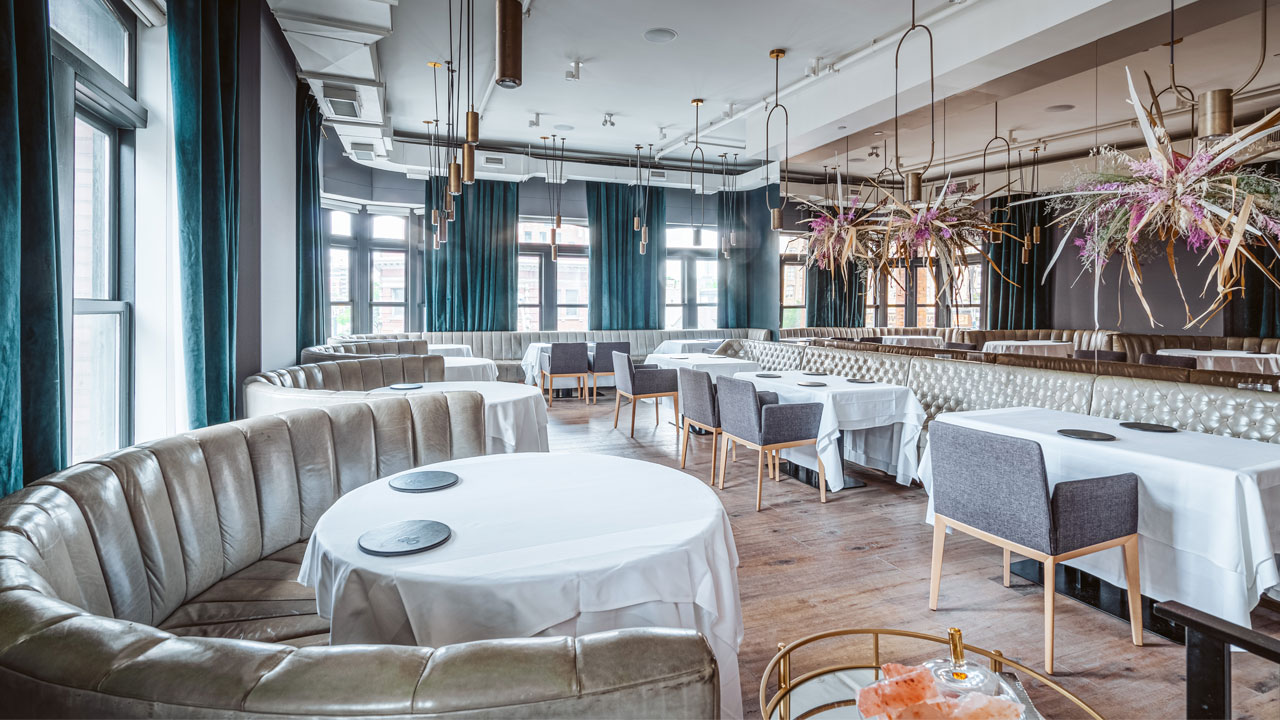 Kriss, whose French restaurant sits just beneath Queen Street on Spadina Avenue, is regarded by many to be Canada’s best chef. “I didn’t want the fame or the glory, I just wanted a good restaurant with good food,” he says.

Alo began their tasting menu when the appetite for such food at such prices seemed to wane, but the chef – originally from Scarborough who learned his ways around the kitchen both at Daniel in New York and his local Scarborough Lick’s – says his obsession with fine food began as a relentless pursuit not to fail. 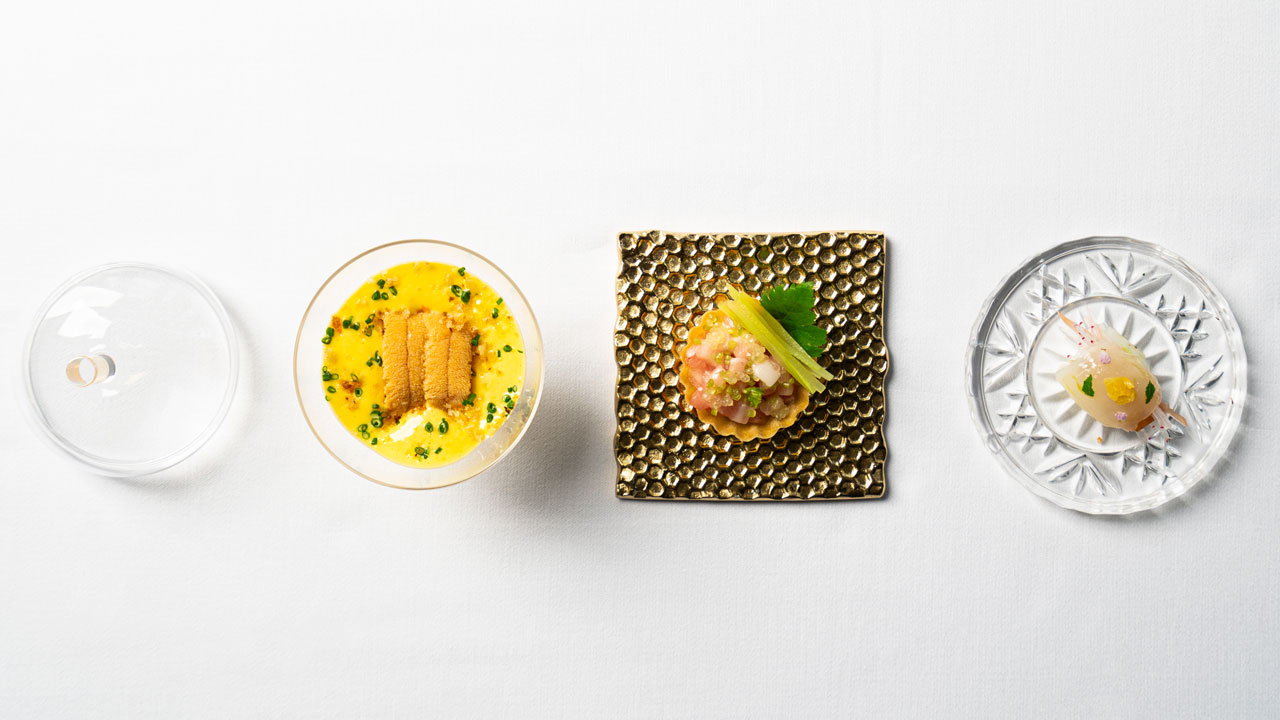 “When you’re on the third floor at Queen and Spadina, it’s a long fucking drop – you don’t want to hit the ground.”

Kriss says he didn’t create the expectations on him and his staff to either win an award or be blown away, but he also knows what people expect when they walk through his door. Currently, there’s an Alo Bar in Yorkville and Aloette, his cool buzzy bistro, beneath his third floor hotspot, which has nine tables, an open kitchen and makes a new menu every night for their 11-course tasting meals. 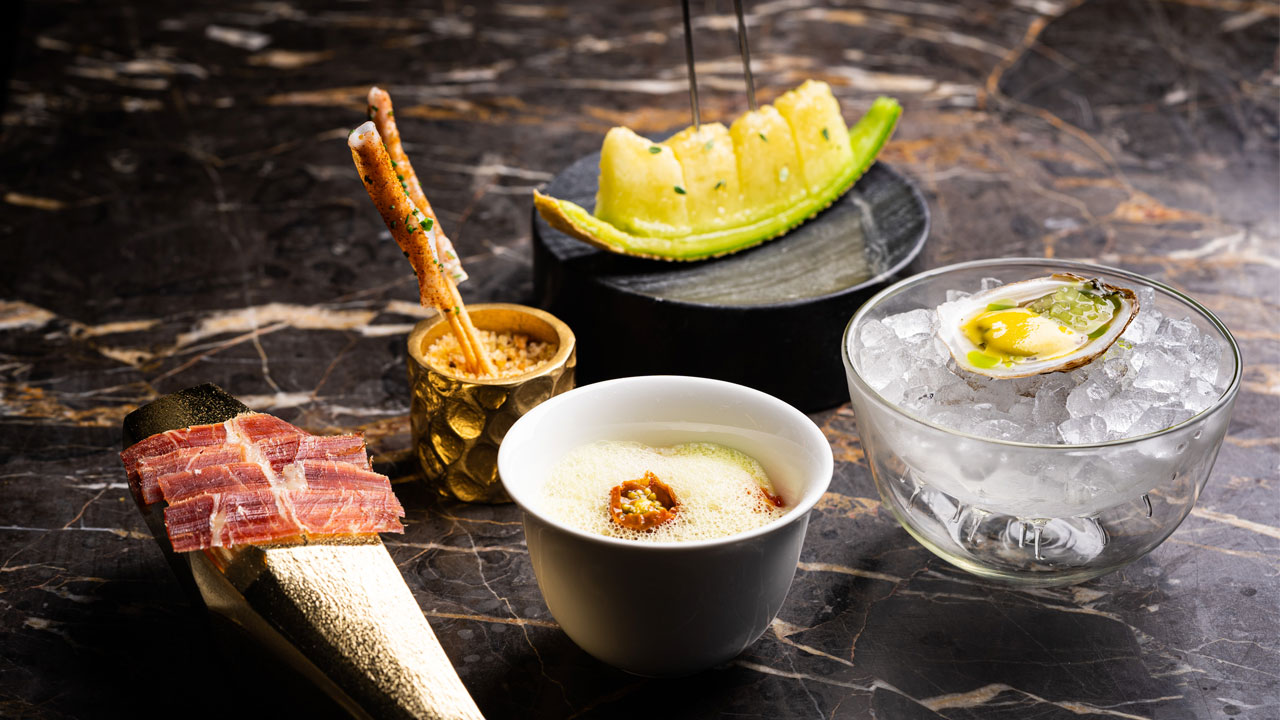 Meanwhile, serving such items as Alaskan king crab and Peking duck, Provimi veal and foie gras, Kriss has elevated Toronto’s dining scene. Indeed, Daniel Boulud, his old boss, says Patrick Kriss is the best chef in town, someone who has made chefs from New York to Europe look to Toronto to see new trends.

“Someone told me, ‘Stick to your plan with Alo,’ and I thought, ‘Yeah, we’ll stick to the plan,’ but when you’re losing money the first six months of the first year, it’s a little hard to stick to the plan,” says Kriss, who still plates Alo’s dishes and is in his restaurant nearly every night. “Now, we stick to the plan. Restaurants always need to be nurtured. I don’t cook for myself, I cook for the customer. I’ve been doing this for seven years and I haven’t missed many services.” 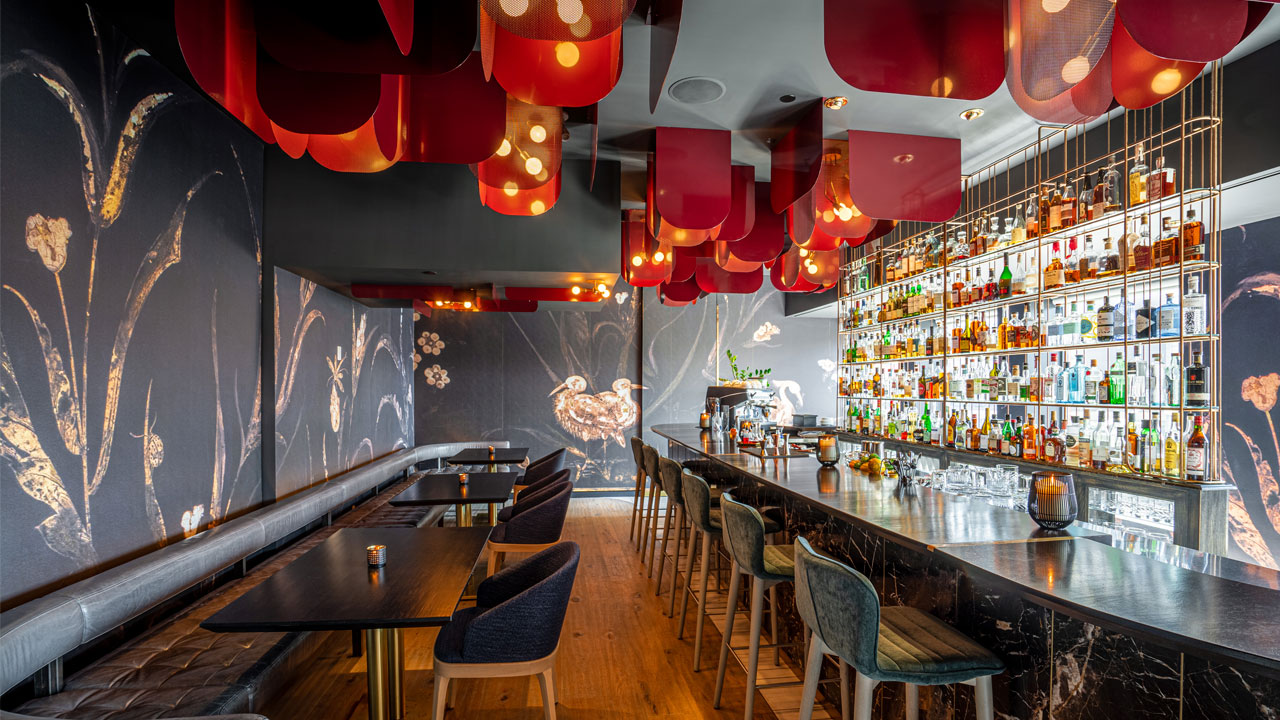 The services may or may not bring Patrick Kriss Toronto’s first Michelin star and though he’s trying not to think about it, he admits it is something he wants. Not for the fame or the glory or the additional business — no matter what happens Alo still only has nine tables — but for the possibilities it would open for his staff and the ability it might provide as he seeks to expand into new cities, Miami perhaps. 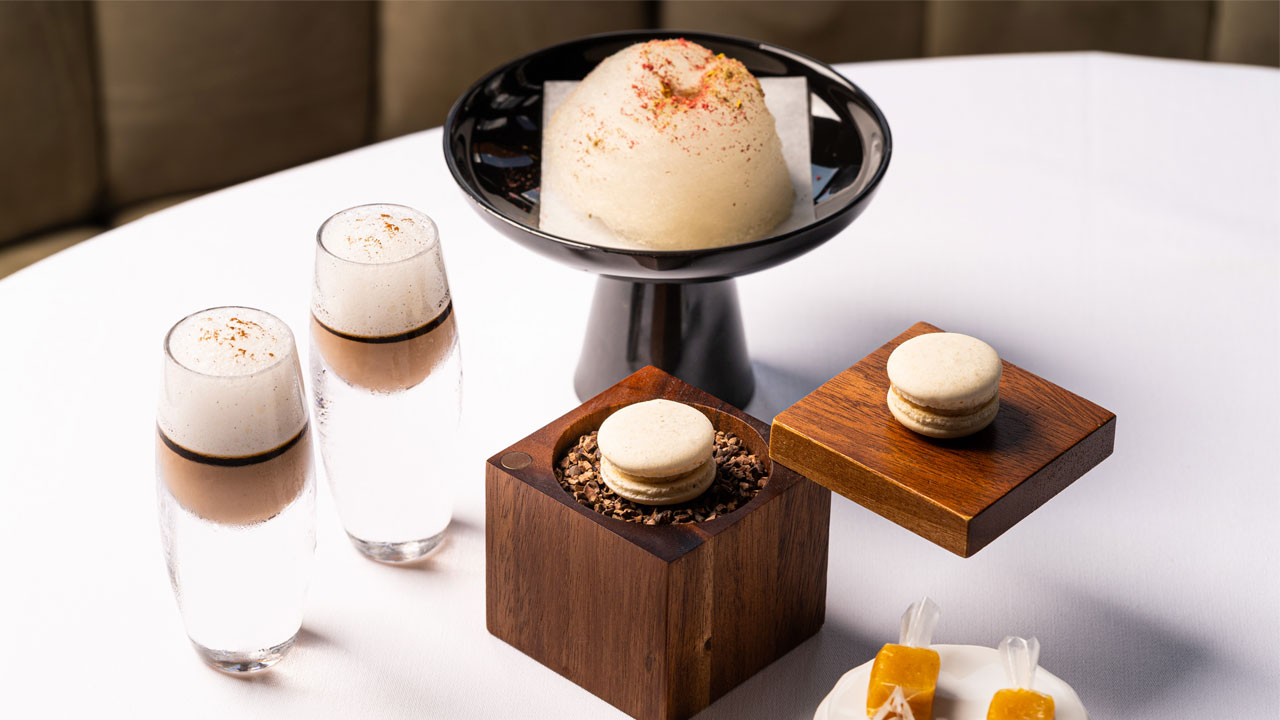 “We have a lot of great restaurants here, we have a lot of talented chefs and restaurateurs and I think the Michelin star is good for the city,” says Kriss, who mentions Bar Isabel and Terroni as places where he likes to dine.
“If I win the Michelin, I wake up the next morning and start my day again. There’s already a line at Alo. It doesn’t change anything. If anything, it puts more pressure on the team, but the kitchen is excited. It’s important for them on their resume, they helped Alo get their Michelin star,” he says. “But I do think we’re the type of restaurant that should have a Michelin star. We do try to be at that level.”
BACK TO HOME