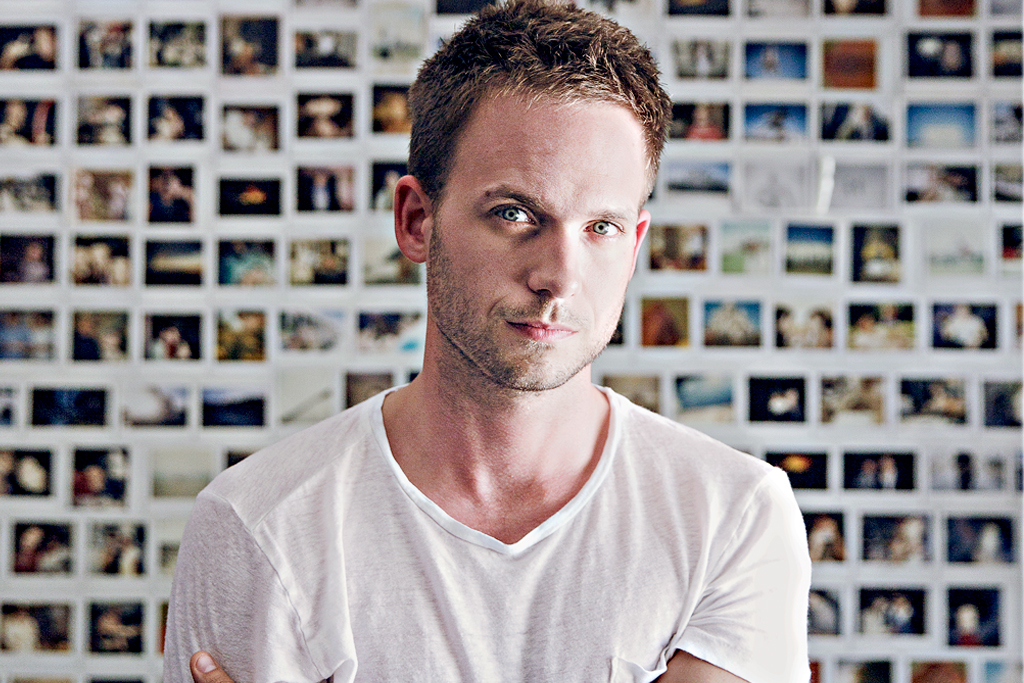 Suits star and Toronto native Patrick J. Adams is rising to Meghan Markle’s defence in a strongly-worded Twitter thread directed towards the British royal family and the U.K. media. Adams is just one of several celebrities who are speaking out against the bullying and racism Markle has endured since joining the royal family when she wed Prince Harry in 2018.

Adams’ defence of Markle comes weeks after the Duke and Duchess of Sussex announced they would not be returning to their royal duties, and just days before their highly anticipated in-depth interview with Oprah is set to air on Sunday, March 7. In previews of the interview, Markle calls out the royal family for “perpetuating falsehoods,” noting she feels liberated now that she is no longer part of the institution.

In the Twitter thread, Adams admonishes the royal family for its “toxic” and “archaic” dynamic, as well as the British media for its endless tirade of racist and slanderous comments about Markle.

She has always been a powerful woman with a deep sense of morality and a fierce work ethic and has never been afraid to speak up, be heard and defend herself and those she holds dear. Like the rest of the world, I have watched her navigate the last few years in astonishment.

Adams goes on to say the royal family’s recent behaviour towards Markle is just another example of how outdated and “bankrupt of decency” the institution has become. He finishes the thread by urging the family to “find someone else to admonish, berate and torment,” adding “my friend Meghan is way out of your league.”

However, despite Adams’ laudable attempt at defending his friend, many Twitter users are clapping back against Markle, accusing her of being a narcissist and of playing the victim role. One Twitter user wrote, “Meghan behaved terribly towards palace servants and ran ahead of herself. She thought as a princess she could stamp her feet and bully servants. Shame we were hoping for an independent modern woman who would fight for the down trodden.”

Other celebrities who have come to Markle’s defence include actors Jameela Jamil and Janina Gavankar of The Way Back and The Morning Show, who wrote “I have known Meghan for 17 years. Here’s what she is: kind, strong, open. Here’s what she’s not: ‘a bully’.”

Adams’ thread has amassed thousands of likes and retweets since posting it a few hours ago.