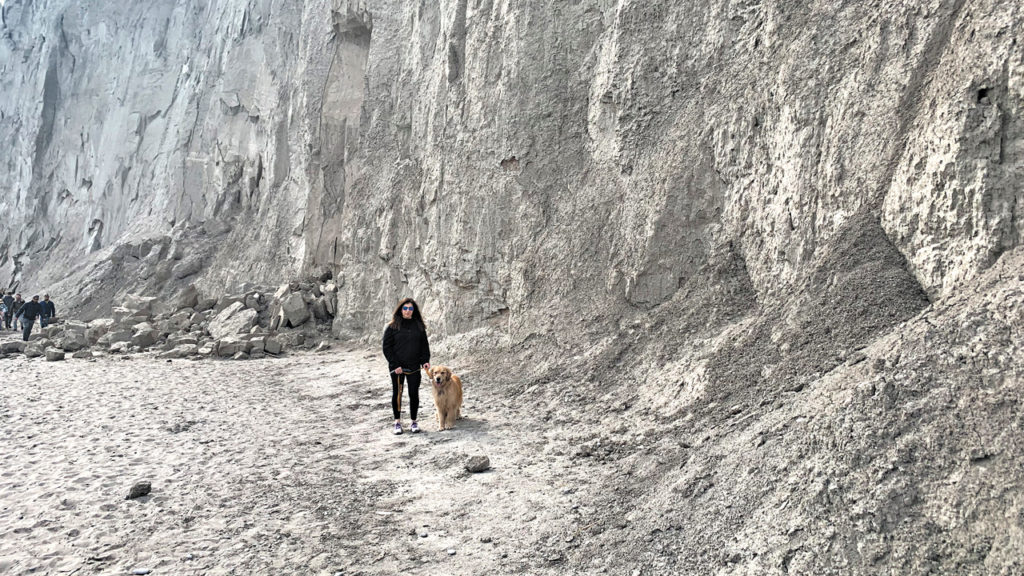 David Suzuki is the host of the CBC’s The Nature of Things and author of more than 30 books on ecology (with files from Jode Roberts).

The late urban visionary Jane Jacobs wrote, “Perhaps it will be the city that reawakens our understanding and appreciation of nature, in all its teeming, unpredictable complexity.”

While the built form of towns and cities is often disconnected from natural systems, urban ecosystems have much to offer for the more than 80 per cent of people in Canada who live in them. Since the pandemic began, tens of millions of us have been spending more time exploring our yards, parks and neighbourhoods, underscoring the immense value of green spaces for health and well-being.

COVID-19 will long be remembered for upending lives worldwide, but one surprising legacy may be something more revelatory and, hopefully, lasting: a much-needed reconnection to nearby nature.

In the pandemic’s early days, getting out of the house often meant wandering through quieted streets and parks, where wildlife began to emerge. Urban dwellers began to notice the sights and sounds of nature in their neighbourhoods — from a family of foxes under a Toronto boardwalk to the calls of birds of prey in cities like Vancouver.

As the pace of life slowed, many people began to notice the return of migrating birds and the emergence of quirky local insects, like mourning cloak butterflies waking from their winter slumber. These gold-tipped, orange and black early risers are often the first butterflies to appear in Canadian cities because they spend colder months tucked into crevices fully grown, waiting for warmer days.

Spring inspired an unprecedented interest in tending to yards and balconies. Millions of people began plotting what plants they would grow in gardens and on patios and windowsills — many for the first time. It was clear we would be spending more time at home last summer, and the resulting surge in seed and plant sales was historic. The burgeoning interest included growing food — veggies and herbs, fruits and berries — and native plants to support local insects, like bees and butterflies.

The David Suzuki Foundation’s Butterflyway Project ballooned, from nine cities with volunteer “Rangers” in 2019 to more than 100 communities in 2020. Despite the uncertain times, these keen volunteers doubled down on planting native wildflowers throughout their areas. The project’s aim is to inspire people to create pollinator-friendly habitat to support local insects at the heart of our food webs and urban ecologies.

Although urban conservation programs have long been viewed as mostly symbolic education exercises, researchers are finding that the value of creating habitat in our yards and communities can be immense. In January, the U.S. National Academy of Sciences highlighted that insects are facing “death by a thousand cuts” from pesticides, light pollution, habitat destruction, climate disruption and more.

A series of 12 studies pointed out that insects are essential to ecosystems and human survival and that “severe insect declines can potentially have global ecological and economic consequences.” Insects pollinate plants, provide food for other life and help naturally recycle waste.

The scientists also stated that it “is vital that people learn how they can take action.” One report offered eight simple things people can do, including converting lawns to habitat, growing native plants, reducing use of harmful chemicals, limiting exterior lighting, increasing awareness and appreciation of insects and advocating for action.

As author and plant ecologist Robin Wall Kimmerer says in her book Braiding Sweetgrass, “Restoring land without restoring relationship is an empty exercise. It is relationship that will endure and relationship that will sustain the restored land. Therefore, reconnecting people and the landscape is as essential as re-establishing proper hydrology or cleaning up contaminants.”

A daily dose of nature is perhaps one of the best remedies for these trying times. That’s the pitch behind the BC Parks Foundation’s new PaRx nature prescription program, which supports health-care professionals who want to improve their patients’ health by offering nature prescriptions.

As we remain in this pandemic, let’s get outside and connect with nature nearby. You could even connect with the Butterflyway Rangers at davidsuzuki.org and help bring butterflies to your community.