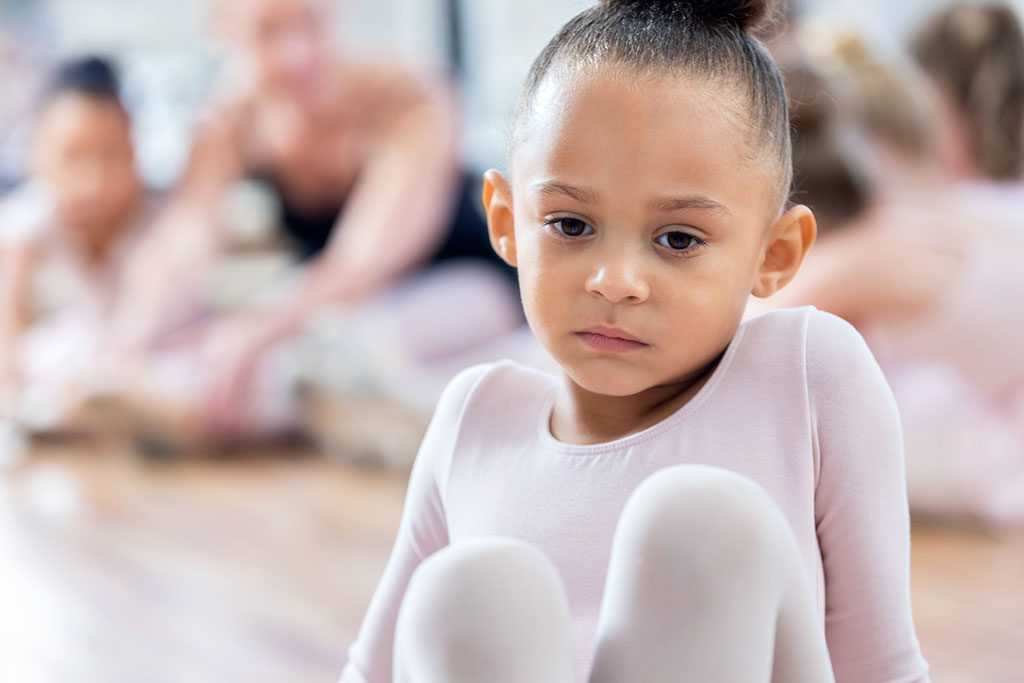 I ran into a male friend, 45ish, last week, and he told me a story that made him sad.

His wife was dropping their 10-year-old daughter off at school. She saw the other girls turn their back on her daughter. She called her husband, crying.

We know, as parents, that our kids constantly (often covertly) check on our reactions to their life events.

This is such a Catch-22. In this family, as in many, mom does most of the parenting. Has she lost perspective? Kinda.

Would she have more perspective if dad shared the parenting? We can only guess.…

Also last week, I talked to two moms who used the word “devastated” in reference to things that had happened to their kids.

One was being put in a different class from her old friends and the other was not getting invited to a birthday party.

Both concerned me. Then my own daughter reminded me of the times I phoned the school to advocate for her when she was struggling.

Two decades later and she’s still bringing this up — not in a flattering light. What she means is: You were a drama queen too.

It’s really hard, as a mom, not to over-identify with our kids, not to experience their hurts as our hurts, not to feel ouch at their booboos, both physical and emotional.

Let’s imagine that I had been able, in those hard moments in my daughter’s early life, to be more of a coach and less of a player.

What if, when she suffered, I’d said: “What do you want to do about this?… How do you think you might get there?” And: “I believe in you, and I’m pretty sure you can figure out how to solve this problem. Do you want to talk it through with me?”

aWould I have raised a more confident and resourceful child?

And what is the cost when we over-identify with our children and feel their hurts as our hurts … and let them see that we’re hurting for and with them?

I think the costs are quite high. When we do that, we telegraph to them that we too are wounded by their struggle, which unfortunately makes them feel less safe in the world — because one of the things kids need most is to perceive their parents as strong and able.

When they see us as wounded, especially about something pertaining to them, it scares them. Our vulnerability about them pulls the rug out from under their feet.

Another cost is how our emotional display makes them feel about themselves in the situation.

In their minds it plays something like: “Wow, mom is really upset about this. That must mean it’s really big and bad. And it sounds like she doesn’t think I can handle it, or she wouldn’t be so upset.”

So we have, unawarely and unintentionally, communicated, one, that their problem is huge and awful, and two, that we don’t have confidence in our child to handle it.

Not exactly a recipe for growing confidence and resilience in our kids.

So what do we do when our kids’ bumps ’n’  bruises, both physical and emotional, tear at our heart?

First we have to remember not to burden them with our emotional reaction, to keep our feelings private — from them.

Unload on your spouse or a friend. Around the kids, project equanimity and confidence in their resourcefulness.

Sometimes in parenting, it’s as simple as: What we expect is what we get.