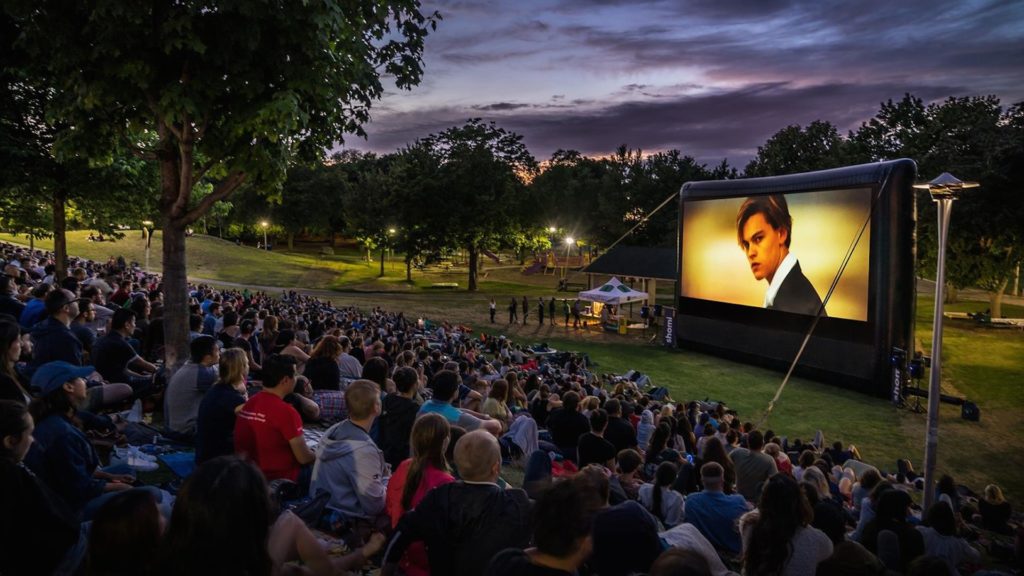 Everything is better outdoors, and movies are no exception. When the mercury rises, and the sun is out, Torontonians move their lives outside as much as humanly possible. Luckily there are plenty of alfresco entertainment options including outdoor movies. Here are four of our favourite ways to catch a flick under the stars.

The Toronto Outdoor Picture Show (TOPS) is offering a full slate of outdoor movies throughout Toronto from June 23 to Aug. 28. The theme for this season is Curtains Up!, and TOPS will celebrate “the vitality of performers and performance in their many forms, including acting, music, dance, drag, pageants, sport, martial arts, circus acts, and more.”

The summer season will also include a Shorts Spotlight on the films of Canadian indie filmmaker Trevor Anderson. TOPS kicks off at Fort York on June 23 with a screening of Beyoncé’s concert documentary Homecoming filmed at her epic two-night Coachella performance in 2018.

Movies on the River


If the meandering Humber River is more your speed, Movies on the River returns this summer with a full slate of films that will be shown along the west-end watercourse by Toronto Adventures.
People are welcome to paddle their canoes, kayaks and SUPs to the area and pay $10 per movie, or for those who don’t have a boat, rentals are available and range in price from $40 for a single kayak including the movie to $90 for a large canoe that can fit two adults and three children. All lifejackets and paddles will also be provided.

Those renting boats will have 30 minutes to paddle the river and explore before the movie screening begins on an 80-foot screen located just minutes from the Toronto Adventures boat launch.

Movies on the River kicks off with a watery classic, Jaws, showing on July 7. 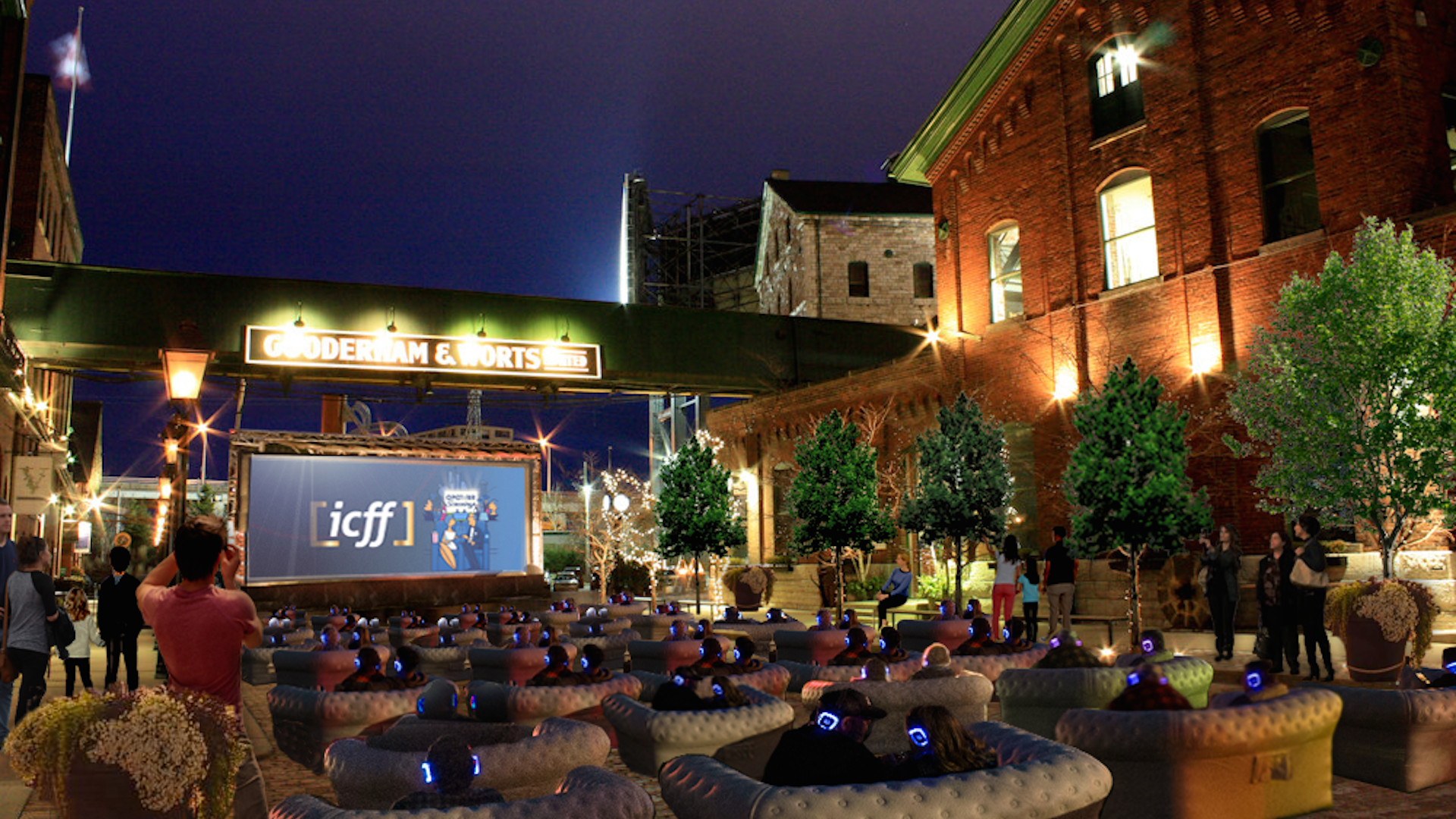 The Italian Contemporary Film Festival and The Distillery District are teaming up to bring the 2022 Lavazza IncluCity Festival to the Distillery Historic District from June 27 to July 16.

Festival-goers will be treated to an innovative cinema village set up right on the cobblestone streets of one of the city’s most charming and unique areas.


For those looking for an actual drive-in theatre complete with a snack bar and serious retro vibes, the 5 Drive-in Theatre in Oakville is already open for the season with first-run movies.

The drive-in, which opened way back in 1964, is just west of Toronto and an easy cruise down the QEW. It has three screens and room for more than 1,000 cars.