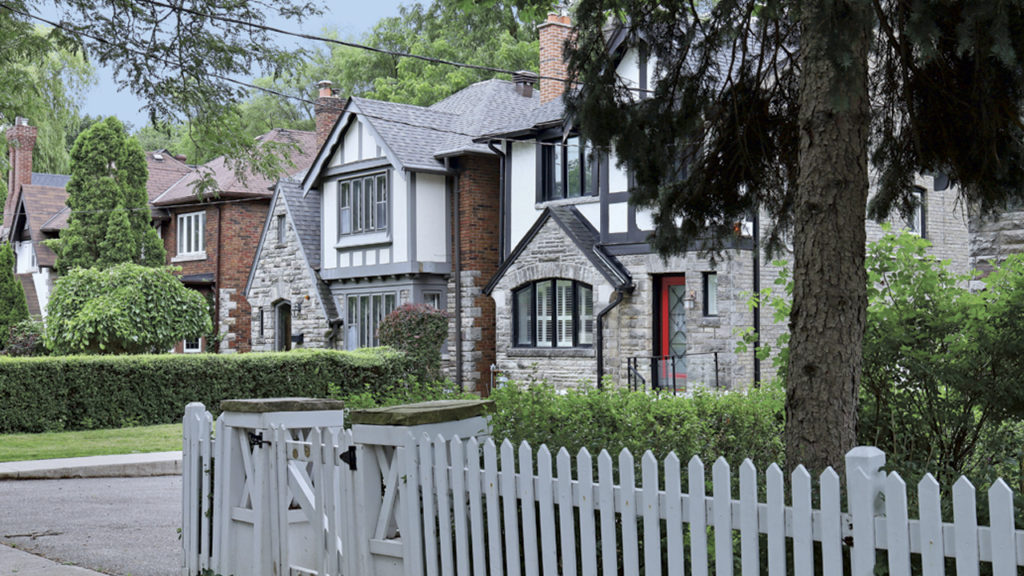 2022 has been a truly — must we say it? — unprecedented year for real estate. The year started off with a bang in Toronto with record home sales and climbing property values with no end in sight. But with multiple rate hikes from the Bank of Canada to battle inflation, the housing market quickly faltered, leaving us to end off 2023 with a 4.25 per cent interest rate, the highest Canada has seen since January 2008. These top five stories illustrate exactly how much of a roller coaster we’ve been on this year, from a home that sold $1 million over asking to a housing shortage resulting in cancelled developments.

Shortly after the Bank of Canada’s first rate hike, we saw one of the first consequences — an already severe housing shortage worsening as developers and homebuilders having to cancel development projects in the face of rising costs. Developers shared how many projects they had to cancel so far in 2022 and spoke about whether city policies were helping or hindering the issue.

4. How gas prices are impacting the city’s real estate market

Thanks to a few different reasons, including including sanctions on Russia for its invasion of Ukraine (Russia is one of the world’s top oil suppliers), gas prices began escalating quickly earlier this year. At the time, the issue became so pressing that Toronto was starting to see its effects on the real estate market. CIBC Deputy Chief Economist Benjamin Tal told us why current work from home trends could help offset some of the recessionary effects of the gas price increases.

3. An Annex home sold for a million over asking

2. A minimalist, all-white home of the week

The minimalist home at 848 Dovercourt Rd. was our top-performing home of the week of 2022 by far. There’s something about the three-bedroom, three-bathroom home’s true commitment to the popular Scandinavian-inspired aesthetic that made it a popular one — and the $1.349 million price tag for a detached home didn’t hurt! It eventually sold for $1.475 million.

1. The end of the seller’s market in Toronto

It’s no surprise that the top-performing real estate story of 2022 was all about the city’s shift from a seller’s market to a buyer’s market after Toronto started feeling the impact of the rate hikes. With home sales down, new listings down and more for the first time in a few years, it was an ominous sign of what was to come for the rest of the year.