Our top five food stories of 2022
Skip to content 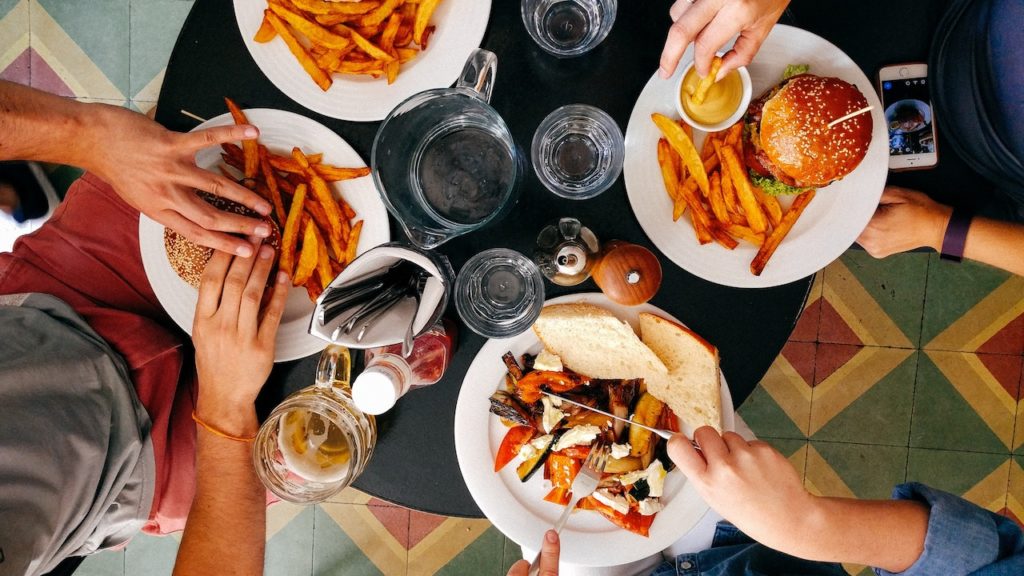 In 2022, the word started to return to a new normal and going out to eat topped many people’s to-do lists.  From omakase dining to where to nab the best pizza in the city, Streets of Toronto had you covered. In case you missed them, here are the top five food stories of 2022.

5. One of Toronto’s best Japanese restaurants has permanently closed

Skippa, a restaurant known for its seasonal Japanese specialties, permanently closed this year. Located at 379 Harbor St., Skippa was run by chef Ian Robinson, who worked for four years under the esteemed Mitsuhiro Kaji at Sushi Kaji before going solo with Skippa back in 2016. The word “skippa” is a play on the term skipper, which is a person in charge of a boat, or ship, and was a nod to the fresh seafood Skippa quickly became known for.

Fancy, multi-course Japanese menus are having a moment in Toronto. Between buzzed-about openings such as Sushi Masaki Saito and Hana Yorkville and long-running favourites that have been pleasing our palates for years, Toronto can’t seem to get enough of Japan’s surprise-me styles of dining.

3. This Toronto baker is hitting the big screen on The Food Network’s Chocolate Showdown

Toronto’s very own Gavan Knox added Canadian television star to his resume this March. The award-winning baker, writer and food collaborator appeared as a contestant on the Food Network’s new show, Great Chocolate Showdown, to flex his creativity in the kitchen for the chance at $50,000.

2. These are Toronto’s best restaurants of 2022 as chosen by their peers

1. Here is a ranking of all of Dave Portnoy’s one-bite pizza reviews in Toronto

Dave Portnoy, also known as Stool Presidente, recently visited Toronto to promote his partnership with The Score’s sports betting app. But, would El Prez really be himself if he didn’t try some pizza on his visit? Portnoy sampled slices at pizzerias from Etobicoke to Leslieville, offering his cult-followed “one bite, everybody knows the rules” takes on some of Toronto’s most beloved pizza places, from Blondies to Maker Pizza.