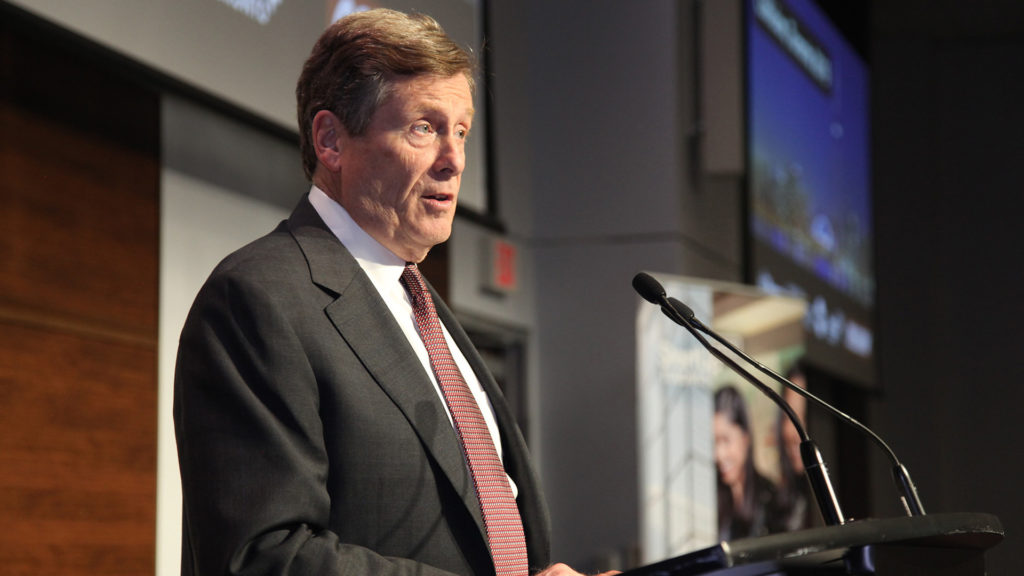 This past year, the pandemic again dominated the headlines worldwide for a time, but things started to change. Russia invaded Ukraine, and other stories grew as the pandemic faded. But, locally, there was a renewed interest in city life and neighbourhood issues with both a municipal and a provincial election as well as a housing crisis and an unsettling growth in violence in Toronto. Without further adieu, here are our top 10 news stories of 2021.

1. Betting on the first snowfall

This year, the province of Ontario decided it was OK to gamble on everything with the legalization of sports betting. And things got a little weird. Some betting sites even offered up odds on when Toronto would get its first snowfall.

2. COVID-19 emergency comes to an end

Yes, COVID-19 is still giving the city and the planet all kinds of trouble, but on May 9, 2022 we let out a collective sigh of relief that the worst was most likely behind us as Mayor John Tory declared an end to the official emergency declaration.

A collective chill was sent down the spine of Torontonians with news that Toronto Police were investigating a case where a random person was poked in the back with a needle while walking downtown on a Sunday afternoon.

4. Surviving a visit to the passport office

When restrictions were lifted this past spring, the urge to travel returned as did the realization that passports needed to be updated and there was a massive rush as local government offices with hundreds waiting in line for hours on end. It was different.

The housing market took a turn this year, and all levels of government set out to try to solve the housing crisis. But, the development industry showed it wasn’t going to be easy with the cancellation of a number of projects after interest rate hikes.